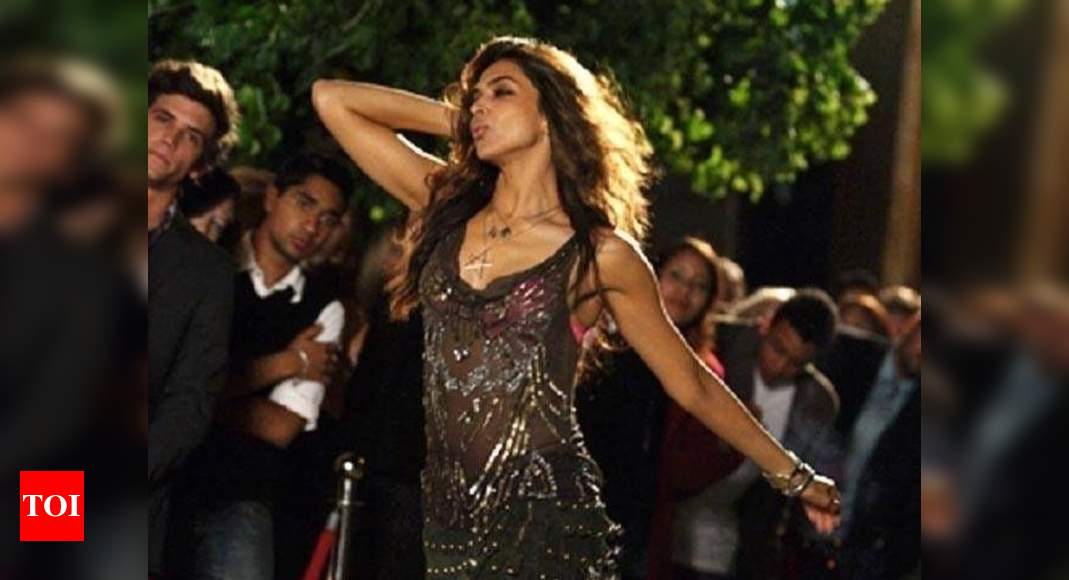 Deepika Padukone, who has carved a niche for herself in Bollywood, has come a long way in her career and established herself as one of the top actresses in the industry. Not only that but the diva has even made her presence felt in Hollywood as well.

Meanwhile, today on the special occasion of her film ‘Cocktail’ completing 8 years since its release, the talented actress has changed her profile picture and name on all social media platforms. Deepika changed her name to Veronica, her character’s name in Cocktail along with a still from the film. Check it out here: 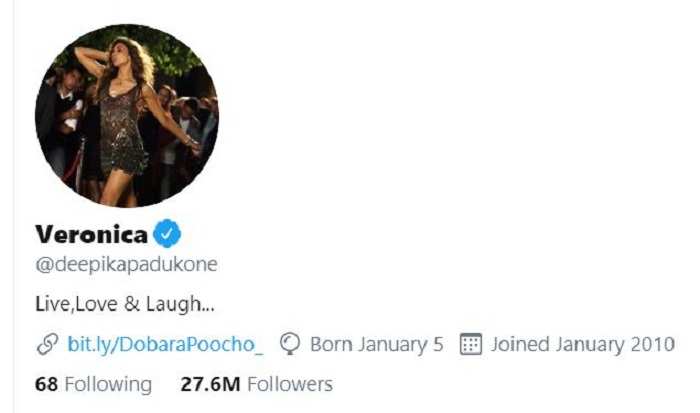 The film which even starred Saif Ali Khan and Diana Penty was a huge success and helped Deepika showcase her acting skills. Meanwhile, even Diana took to social media to celebrate 8 years of Cocktail. She shared a video and wrote, ”Where it all began… thank you #DineshVijan @homster @deepikapadukone #SaifAliKhan for giving me one of the best experiences of my life 💓💓💓”

On the professional front, Deepika will soon be seen in Kabir Khan’s sports drama ’83’ alongside Ranveer Singh. Apart from that, she also has Shakun Batra‘s untitled film in her kitty which will also star Ananya Panday and ‘Gully Boy‘ sensation Siddhant Chaturvedi.