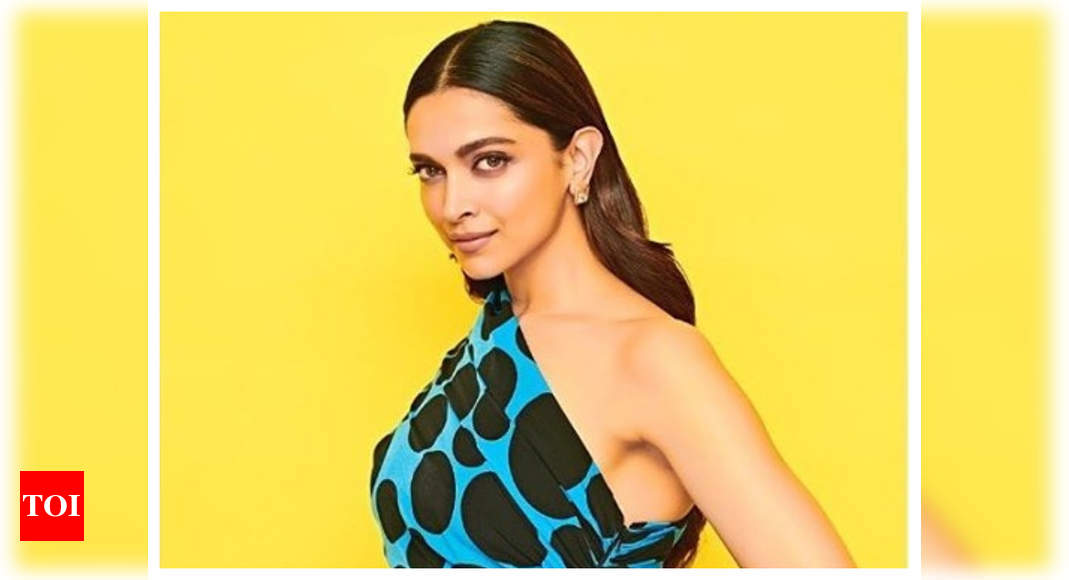 Deepika Padukone is self-quarantined at home with Ranveer Singh from the past four months ever since the first lockdown was announced by the Indian Government. She has been interacting and entertaining her fans on social media with her posts.
Deepika recently conducted a Q&A session with her fans on Instagram where she was asked about her post lockdown bucket list. Replying to the same, she reportedly said that she would like to go visit her sister and parents in Bengaluru. 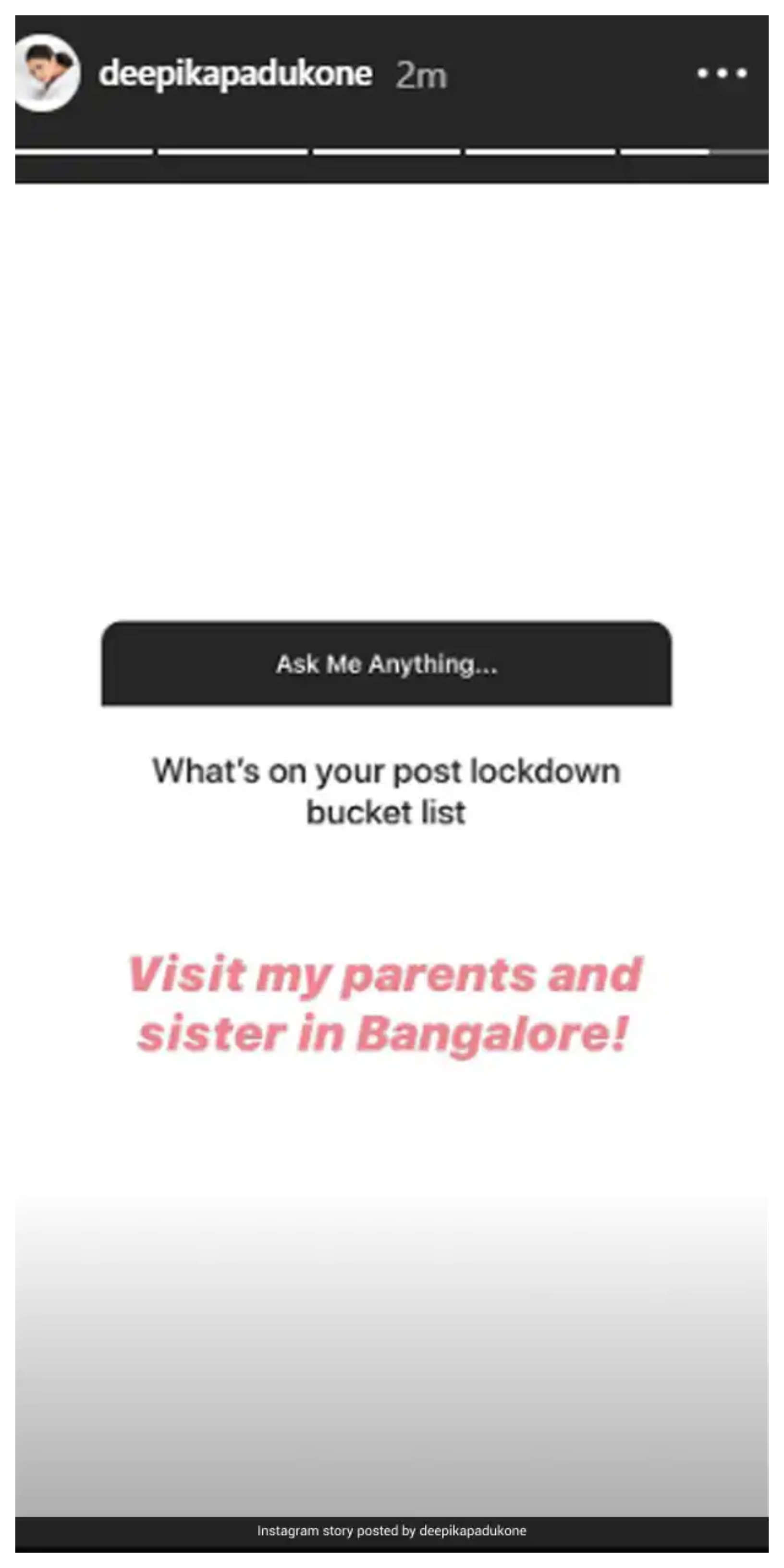 She also went on to answer some more fun questions from her fans. When one asked about her “weird talents”, she answered by saying that her husband and sister would be the best people to answer that. She also added that they will have quite a few to share.

Deepika was last seen in Meghna Gulzar’s ‘Chhapaak’ which released earlier this year. The movie received positive reviews from the audience and the critics alike.

Next, she has quite a few interesting projects lined-up in her pipeline which includes Kabir Khan’s ‘’83’. The movie which is based on the life of cricketer Kapil Dev will also star her husband Ranveer Singh in the lead role. She will be playing his wife Romi Dev in the movie. Deepika will also be co-producing the movie.

Apart from that, Deepika will also be seen in Shakun Batra’s untitled next which also stars Ananya Panday and Siddhant Chaturvedi in lead roles. She will also be seen reuniting with Ranbir Kapoor for Luv Ranjan’s next.