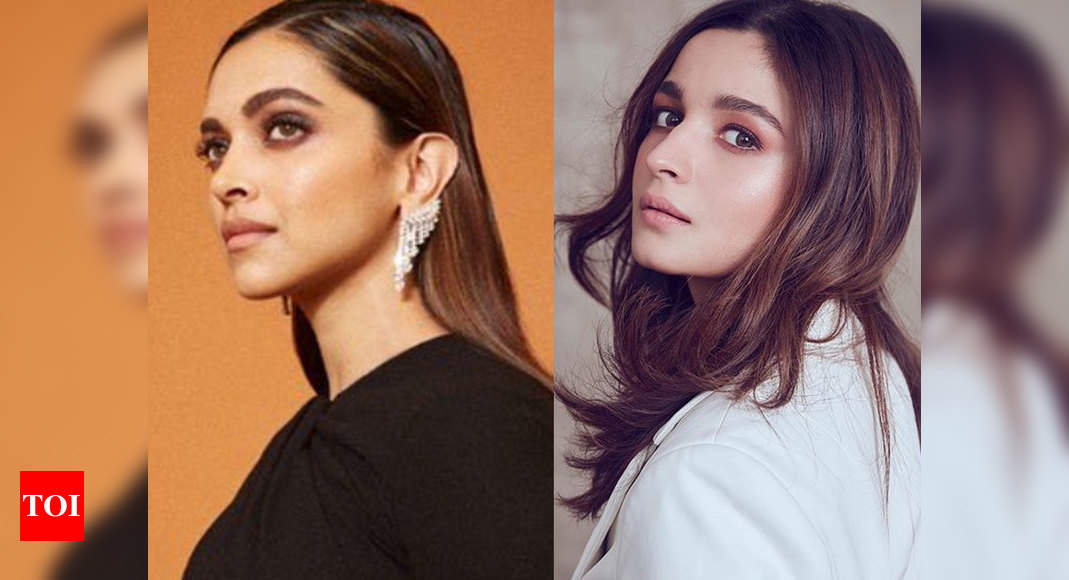 Bollywood actor Sushant Singh Rajput’s sudden and shocking death by suicide has sparked off another discussion on the importance of mental health and the need oh the hour to approach the topic with sensitivity and kindness. Since news of the actor’s tragic demise broke, fans, friends and film industry folk have been sharing their shock and grief, but there have been a few others who have gone a step further and have encouraged those with mental health issues to reach out and seek help, especially in trying and troubling times.

We have compiled a list of Bollywood celebrities from Deepika Padukone to Akshay Kumar, Alia Bhatt and more who have spoken about the importance of mental health. Watch some of the videos below to know what they had to say:

Actress Deepika Padukone, who has been one of the most popular faces in Bollywood, promoting the cause of mental health, most recently spoke on the subject at the World Economic Forum 2020. Speaking fearlessly on the international platform, she not only spoke about how she was diagnosed with ‘clinical depression’ but also shared that she least expected it as she was on a professional high with her movies doing well and she was also in good space in her relationship. Since her diagnosis in 2014, the actress set up her foundation to bring hope and help to those in India facing stress, depression and anxiety.

Watch her talk about her personal battle with mental health in the video below:

Alia Bhatt may not have been suffering with depression, but she has been standing by the sidelines and supporting her sister Shaheen Bhatt, who has not only spoken about her battles with mental health but also written a book on her brave journey. After reading her sister’s book, Alia shared an emotional video expressing her remorse about not being able to help her sister when she needed her the most. “I feel awful. I feel terrible because despite living with you for 25 years, I have never really understood your silent moments of depression. I never recognized a snappy moment as something much bigger,” Alia said in her heartfelt post.

Priyanka Chopra is also among the many popular names who joined the discussion about mental health and depression. Investing her time in a social cause PeeCee joined hands with Facebook for an initiative called that aimed at creating awareness about mental health, with a focus on depression. According to the actress, sadness and depression are two different things as “sadness is temporary and depression is a medical state.” She further stated that it is necessary for people to open up about it and have a normal conversation. “Parent and teachers should teach their kids to keep their conversation open and never hesitate in sharing” she advised.

Akshay Kumar, who is known to share his happiness, thoughts and concerns with his fans via video messages on social media, addressed the importance of mental health and the growing rate of suicide among India’s youth. In his clip, the star opened up about an emotional dilemma he faced during his childhood and took a moment to address the same. Questioning viewers if lives were worth less than an exam mark sheet, the actor pleaded with those watching to consider the pain their actions would inflict on their parents. Akshay also addressed the taboo of mental health checkups by questioning if it was okay to see the doctor when sick, why the same rules didn’t apply to a troubled mind.

Like there’s no lock made without a key,no problem comes without solutions. Watch & do think,sharing with u’ll some… https://t.co/YwhUz12Fbm

Way back in 2008, Shah Rukh Khan also opened up about his own battles with depression, and was happy to say that he felt “happy and boosted”. In an interview with IANS, Shah Rukh said, “I feel so much healthy and refreshed from within — due to the injury and the suffering I had got into a depression mode but now I am out of it. I feel happy and boosted with energy.”