Amid lockdown, Deepika Padukone was very active on social media. The actress daily shared pictures and videos and gave her fans a sneak peek into her quarantined life with hubby Ranveer Singh. Apart from that, she also started a new series, where she recommended her fans to watch her favourite films while in quarantine.

So we bring you the list of films that she watched in order to stay creatively inspired. It was a mixture of famous international films, Indian web series and much more.

There is a highlight on her Instagram handle that has a compilation of all her recommendations. It is called DP recommends. Some of the recommendations include movies such as JoJo Rabbit, Phantom Thread, Her, Sleepless nights in Seattle and web shows too. 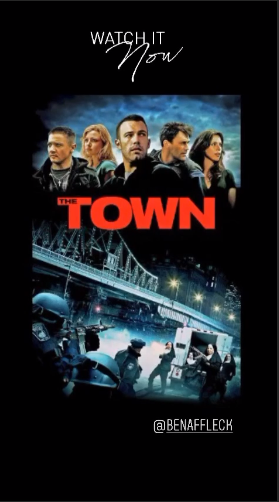 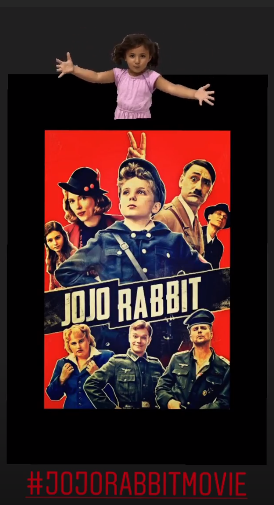 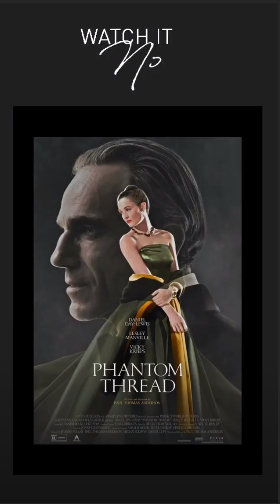 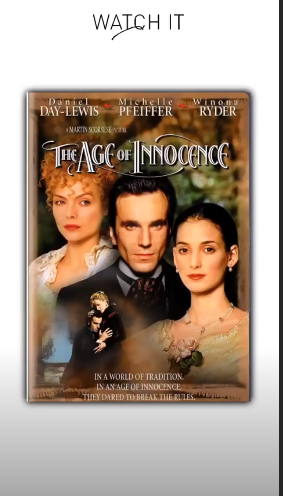 Meanwhile, on the work front, Ranveer and Deepika will soon be seen in Kabir Khan’s sports drama ’83’. The couple will be seen together on the silver screen for the first time post their marriage. She also has Shakun Batra‘s film in her kitty with Ananya Panday and Siddhant Chaturvedi. She will also feature in the Hindi remake of Hollywood film ‘The Intern’.