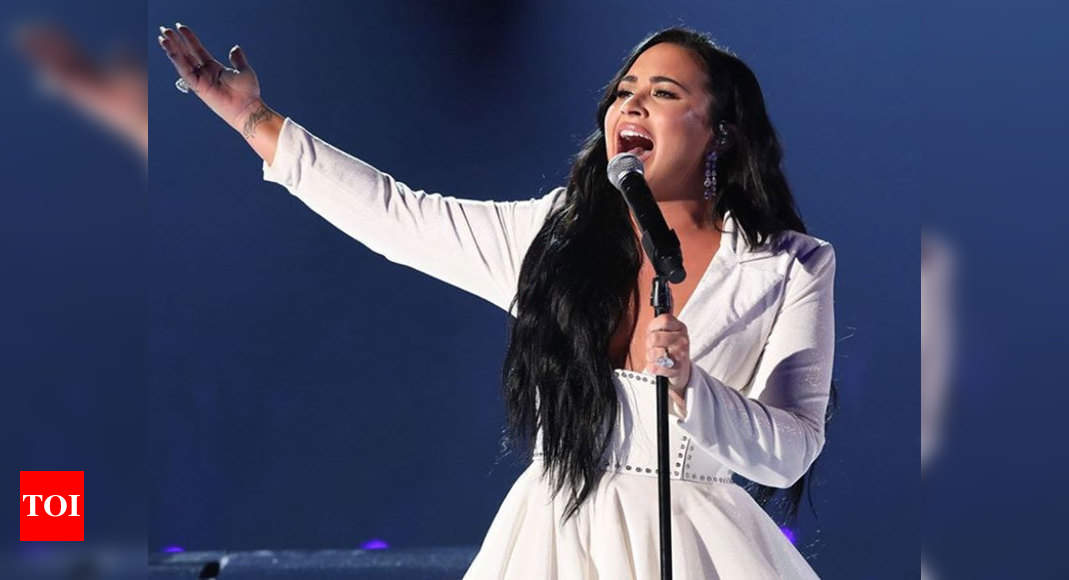 After offering prayers, singer Demi Lovato has now asked her fans to join in to channel their energies to the universe that actress Naya Rivera is found, “healthy and alive.”

Taking to her Twitter handle the star, who featured in the fifth season of ‘Glee’ as Naya’s character’s love interest, took to ask her 55 million fans to help “manifest” that the actress is found.

Demi tweeted, “I don’t tweet often but sometimes my tweets come true so, together let’s manifest on twitter that Naya will be found safe and sound!! Come on y’all! Let’s put this energy out there: they will find her healthy and alive!!”

I don’t tweet often but sometimes my tweets come true so, together let’s manifest on twitter that Naya will be foun… https://t.co/zoA80ZN6uf

According to the latest reports, authorities have presumed that the actress drowned while boating on a lake with her four-year-old son.

24 hours into the search and rescue operation, the police and divers have been unable to find the actress’ body.

“We are presuming that an accident happened and that she drowned in the lake,” Ventura Country Sheriff’s spokesman Chris Dyer said on Thursday.

Rivera’s son was found alone and sleeping in a drifting boat on Wednesday and told authorities they had both gone swimming but his mother never returned.

Officials have also ruled out the possibility of foul play but have admitted that it was too soon to say what happened, or how long it might take to find Rivera’s body. Reports claim that the police have also stated that the actress’ body may never be found if entangled in the foliage underwater.

A search is still on into the actress’ disappearance.