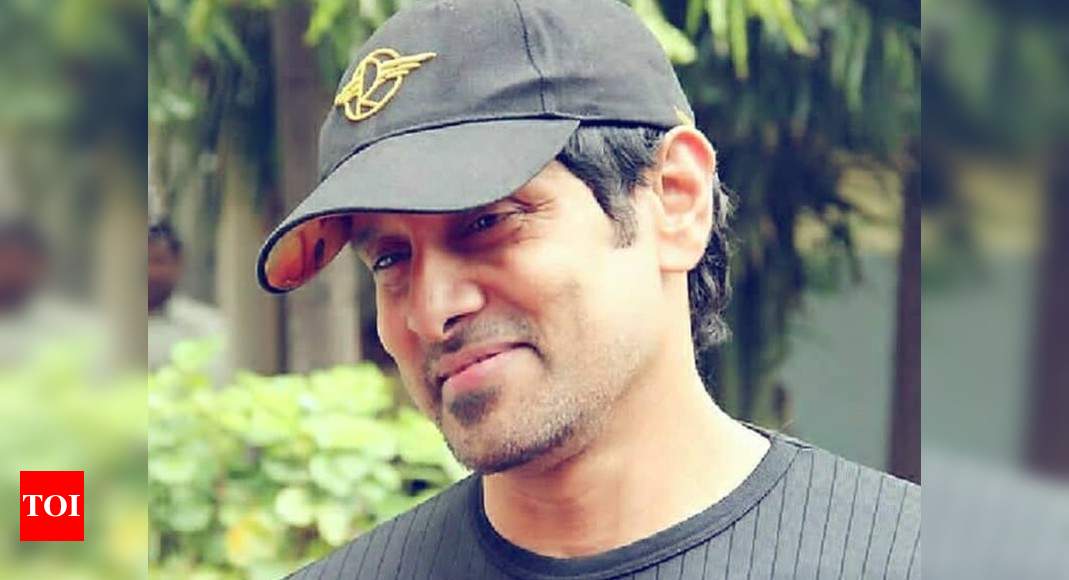 Vikram was last seen in the action-thriller ‘Kadaram Kondan’, which was directed by Rajesh M Selva. The versatile actor was seen in a stylish look, and the film received a good response. Vikram is currently working on ‘Cobra‘ with director Ajay Gananmuthu, and he is reportedly playing a record number of looks for the film. And while fans await some update from the movie, a picture of Vikram has been doing the rounds on the internet. The image features ‘Cobra’ star Vikram attending a wedding with a large gathering and one wonders how could someone allow such a gathering amid the on-going coronavirus pandemic.

However, a closer look at the picture reveals that it looks like a still that was taken during the shooting of ‘Cobra’, where the team was reportedly filming a wedding sequence. Actor Robo Shankar and dance master Sathish are also seen along with Vikram in the still, while the actress is decked up in a bridal avatar on the side. Some are also speculating that the still could be from the song ‘Thumbi Thullal’ which is expected to be released as the first single by the makers soon.

Director Ajay Gnanamuthu has shot for ‘Cobra’ in various cities like Chennai, Kochi, and Kolkata in India, and in other foreign countries as well. Recently, Ajay also assured fans on his Twitter page that there would be updates soon from the ‘Cobra’ team and this picture is hinting at the same. The film is produced by Lalit Kumar Seven Screen Studio, and it has music scored by AR Rahman.