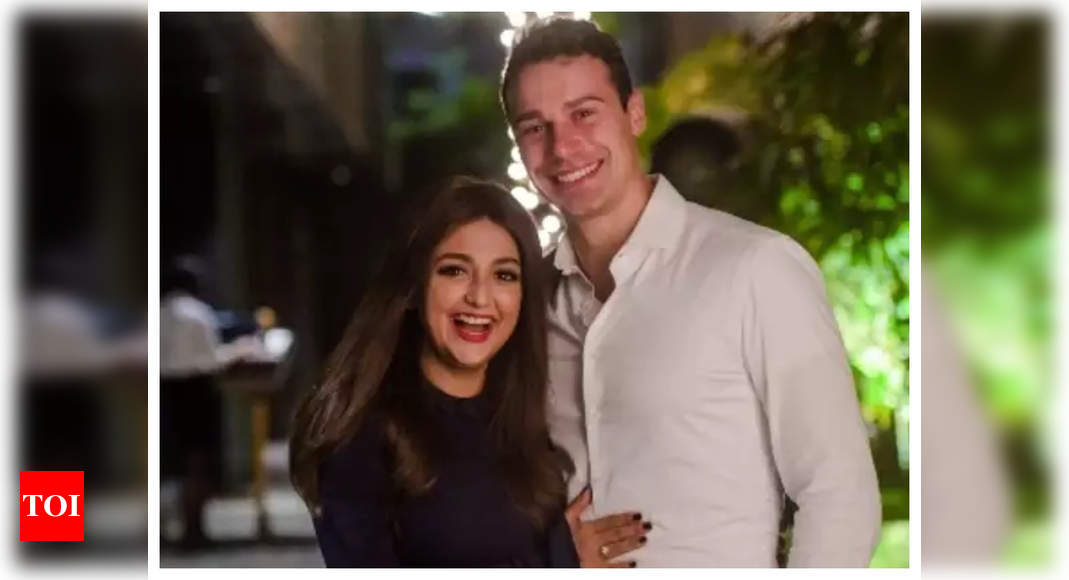 Bollywood singer Monali Thakur recently hit the headlines after she revealed that she has been married to Swiss-based hotelier Maik Richter for three years. She revealed that her wedding took place in India and only a handful of people in the industry knew about it.
However, did you know that Maik Richter was thrown out of India just hours before their wedding? Yes, you read it right! Spilling the beans on the same in an interview with a news portal, Monali revealed that they didn’t even know if they would get married because Maik was thrown out of the country because he didn’t have a visa and then the Home Ministry and the Foreign Affairs Ministry got him back. She added that they understood it was a genuine mistake and they didn’t want to ruin the marriage because he’d have anyway got the visa two hours later.

Elaborating more about the hilarious episode, Monali added that people should make a movie on my wedding day. She also revealed that she got married in sneakers under her salwar suit which she purchased at the last moment.

Maik Richter will soon be seen making his acting debut in her new single titled, ‘Dil Ka Fitoor’. The singer also added that Maik would love to collaborate with her on her future projects as well.
The singer is also a National Award-winning singer who gained the prestigious honour for her song, ‘Moh Moh Ke Dhaage’ from ‘Dum Laga Ke Haisha’.