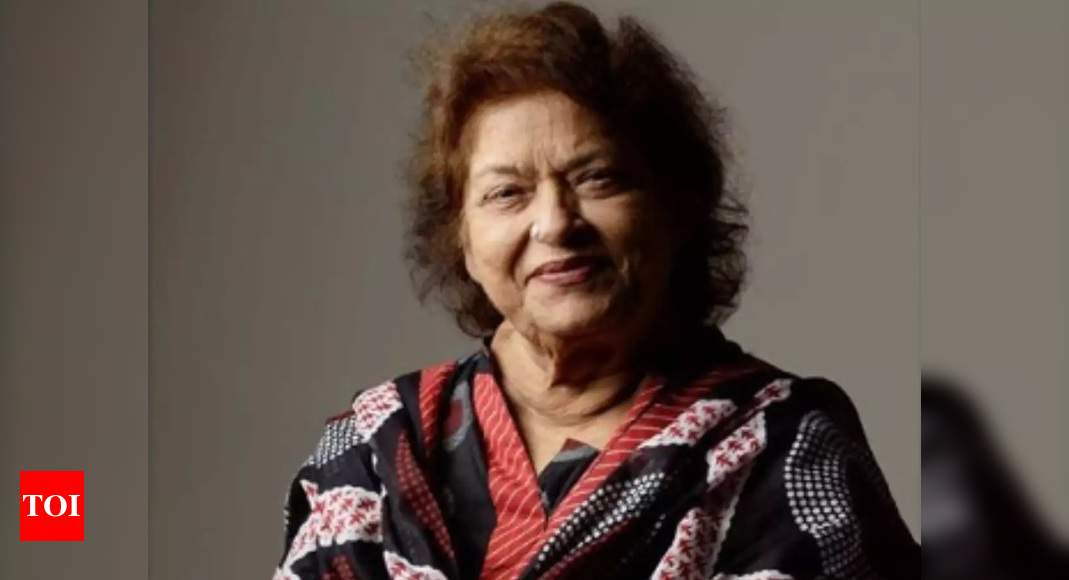 While the world was still mourning the loss of Bollywood stars like Irrfan Khan, Rishi Kapoor, Wajid Khan and Sushant Singh Rajput, Bollywood witnessed another loss on Friday as ace choreographer Saroj Khan passed away due to cardiac arrest.

The renowned choreographer, who had won three National Film Awards for Best Choreography in her illustrious career has choreographed more than 2000 songs. But did you know she featured in Asha Parekh’s song ‘Dekho Bijli Dole Bin Badal Ke’ from ‘Phir Wohi Dil Laaya Hoon’ as a chorus girl? She can be seen sitting next to Tabassum in the song as Asha Parekh wins a challenging dance-off. Watch the video here:

With iconic numbers such as ‘Dhak Dhak Karne Laga’, ‘Ek Do Teen’, ‘Hawa Hawai’ and many more, Saroj Khan has left behind a true legacy in Bollywood with her phenomenal work.

Saroj Khan, who was admitted to a hospital in Mumbai last month due to breathing difficulties, passed away on at the age of 71. Amitabh Bachchan, Kareena Kapoor Khan, Shah Rukh Khan and many other actors took to social media to mourn the loss of the ace choreographer.