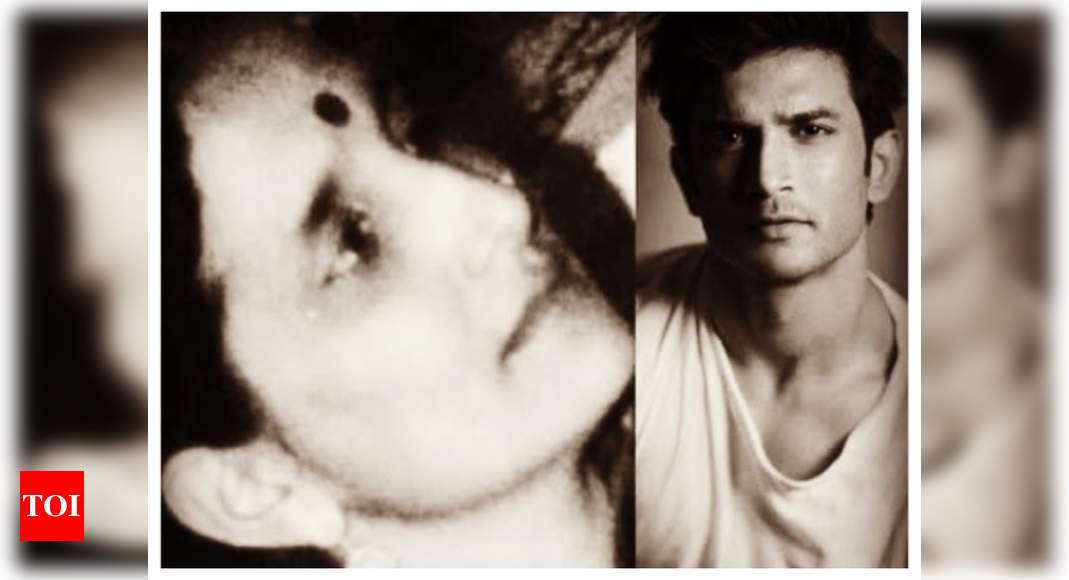 After Sushant Singh Rajput’s tragic demise, fans and friends of the late actor have been sharing throwback pictures, videos and conversations of him on social media and they have been a treat for the sore eyes. A throwback post has been doing the rounds on the internet of late which told us an amazing thing about the actor’s name and it is sure to make you smile.
In the old screenshot of the post, Sushant is seen engaged in a conversation with a fan where the fan asked him the meaning of his name and the reply given by the actor will leave you amused.

Check out the screenshot here: He wrote, ‘it means anything and everything at the same time. The best part is the middle heart part of my name which is also my mother’s name’s USHA nt. See, how wonderful.’

Sushant was very close to his mother who had passed away some years ago. The actor’s last social media post is also about his mother where he had shared a picture of his mommy dearest and captioned it as, ‘Blurred past evaporating from teardrops Unending dreams carving an arc of smile And a fleeting life, negotiating between the two… #माँ’

Sushant Singh Rajput’s family recently released a statement where they have mentioned that they would be starting a foundation in his honour where they will support young talents. They also added that his social media handles would also be kept active and maintained by them to keep in touch with his fans.