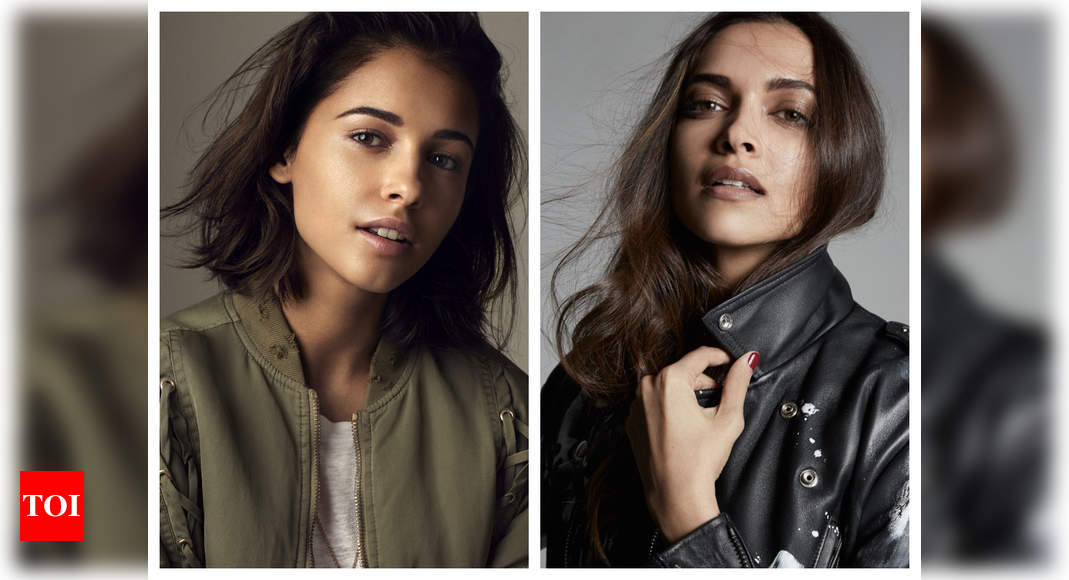 Naomi Scott impressed one and all with her stunning looks and performance in ‘Aladdin’ last year. The actress, who played Princess Jasmine in the live-action film, received appreciation from the audience and critics alike.
However, did you know that once Naomi was mistaken by one of her foreign crew members for Bollywood actress Deepika Padukone? Yes, you read it right! In an interview with a news portal, Naomi reminisced about the time when she was shooting for the film and was playing Deepika’s song, ‘Nagada Dhol’ from Sanjay Leela Bhansali’s ‘Goliyon Ki Raasleela: Ram Leela’ on the set.

She added that she played the song because she used to love the song and one of her foreign crew members saw it and was quite impressed with it. So much so, that they mistook Naomi for Deepika.

Elaborating more on the same she reportedly said that people get compared to the worst people most of the time. She was apparently glad to be compared to Deepika as she is pretty beautiful.
Apart from Naomi, Tara Sutaria was also running for the role of Princess Jasmine in ‘Aladdin’. The film went on to become a super hit film of 2019.

Tara, on the other hand, made her big Bollywood debut with ‘Student Of The Year 2’ co-starring Ananya Panday and Tiger Shroff.

Naomi went on to star in the rebooted version of ‘Charlie’s Angels’, and is also signed up for an ‘Aladdin’ sequel.

Deepika Padukone, on the other hand, will next be seen in Kabir Khan’s ‘’83’ co-starring Ranveer Singh and Shakun Batra’s next co-starring Ananya Panday and Siddhant Chaturvedi.

Apart from that, she will also be seen in Luv Ranjan’s next with Ranbir Kapoor.