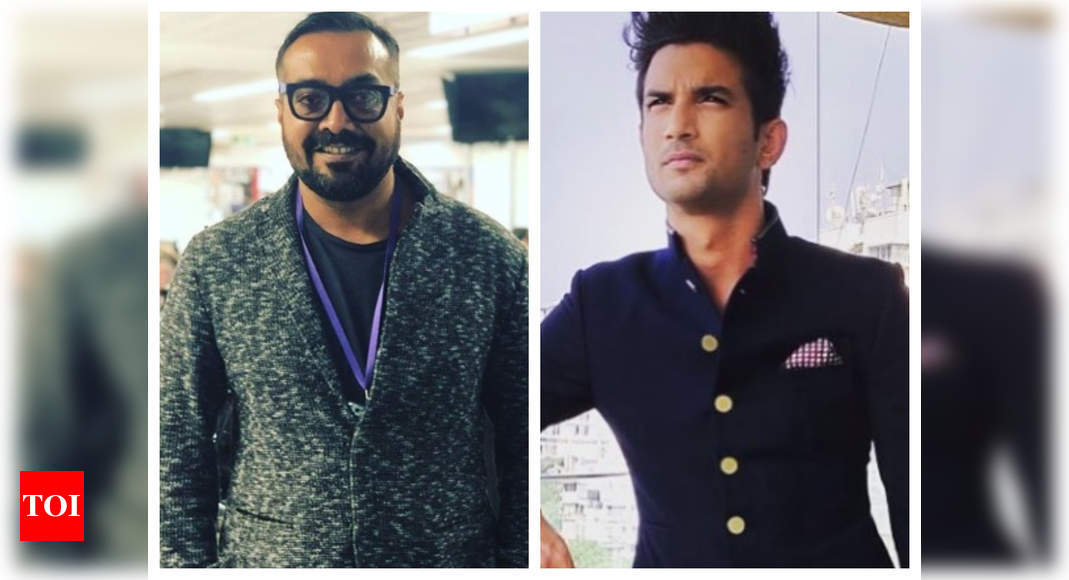 Ever since the tragic demise of Sushant Singh Rajput, a lot of revelations have been made about the actor by his friends and Bollywood counterparts. Joining the bandwagon, filmmaker Anurag Kashyap recently revealed that he approached Sushant for two of his films but the actor denied.

In an interview with a news portal, Anurag Kashyap reportedly said that he approached Sushant for ‘Hasee Toh Phasee’. However, the actor dropped the film. The filmmaker also added that he was not bitter by it and had moved on from that point. The film then starred Sidharth Malhotra and Parineeti Chopra in the lead roles.

Elaborating further, he reportedly stated that he approached the actor for the second time for some other film. However, the actor chose some other film over his. According to the director, Sushant made his own choices just like any other actor would do.

Anurag also added that he did not approach the late actor for the third time. Sushant went on to do some good movies like, ‘M.S.Dhoni: The Untold Story’, ‘PK’ which starred superstars like Aamir Khan and Anushka Sharma.

Sushant was last seen in Nitesh Tiwari’s ‘Chhichhore’ which also starred actors like Shraddha Kapoor, Varun Sharma, Tahir Bhasin, Naveen Polishetty and others in key roles. The movie received positive reviews from the audience and the critics alike. It also did a record-breaking business at the box-office.

Sushant Singh Rajput was found dead in his Mumbai apartment on June 14.