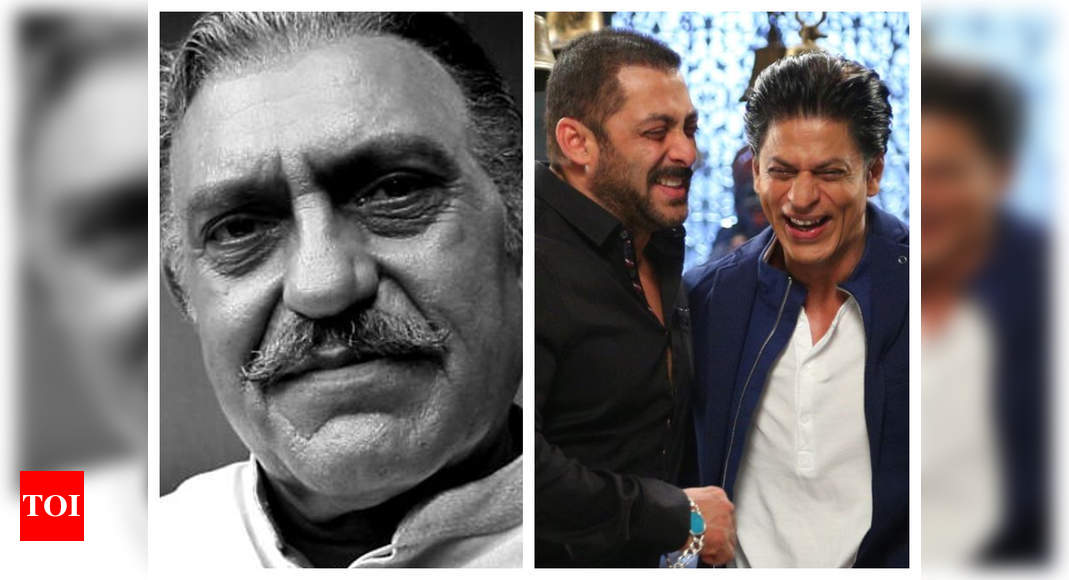 June 22 marks the birth anniversary of one of the legendary and most loved actors in Bollywood and it is none other than Amrish Puri. The actor has won the hearts of millions of fans across the nation with his iconic characters and powerful voice.
His grandson Vardhan Puri, who is slowly but gradually taking his legacy ahead in Bollywood, recently opened up to a news portal about some unheard stories about his late grandfather. Narrating one such story from his life, Vardhan revealed that Amrish Puri never liked outside food. Even when he was leaving in the morning at 6 am for a shoot, he used to make sure he took his dabba with him because he loved his Punjabi food and his simple dal, roti, salad and soup.

Elaborating more, he added that Salman Khan, Amitabh Bachchan and Shah Rukh Khan would make fun of him. He added that big dabbas of biryani, ghost and kebabs would come from Salman’s house and they used to all say, ‘Arey, Amrishji why are you eating this ghaas-poos (vegetarian food), please eat with us.’ While Amrish Puri would take a bite so that no one would feel bad, he would also add that he is happy with his simple food.

The young actor also revealed that he never ate outside food because he would always say that his voice is too important for him and he couldn’t abuse it. According to him, everything was always measured and he used to make sure that the food was made in such a way that it would never damage his throat.