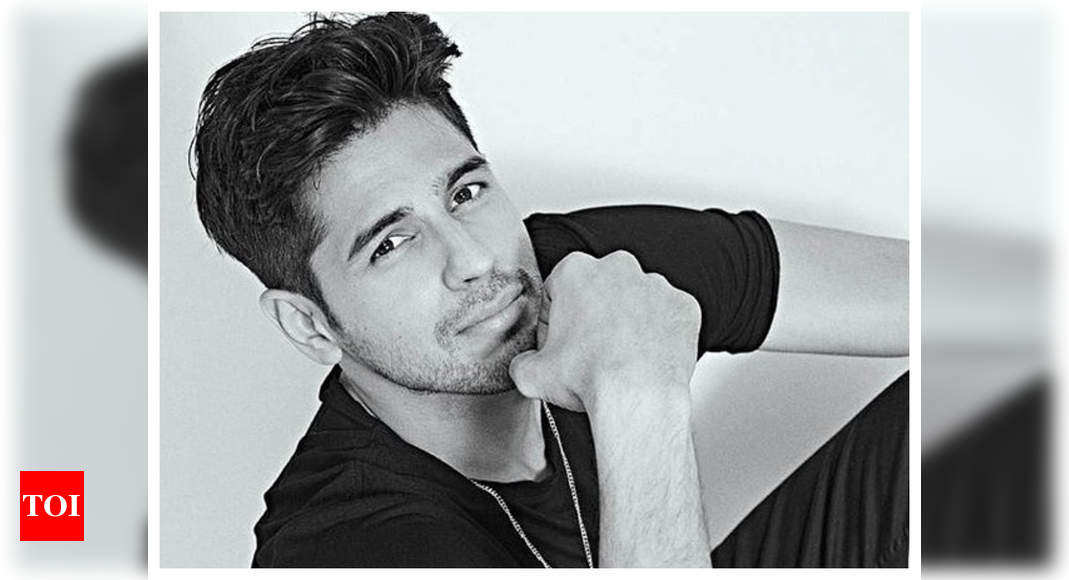 Sidharth Malhotra is undoubtedly one of the good-looking and sought-after actors we have in Bollywood. After his big Bollywood debut with ‘Student Of The Year’, there has been no looking back for the actor.
He recently opened up about the importance of maintaining a good physique in showbiz. Talking about the same with a news portal, Sidharth reportedly said that there is a lot of work that goes into it and it’s a 24/7 job. He also added that he was lucky that he was already into fitness or sports when he was growing up. He also revealed that he a model before, which he went into just to make pocket money.

Elaborating more on the same, he added that modelling is a very visual medium, it is only a visual medium unfortunately where you have to fit into these clothes and just look the part on the ramp. According to him, when it came to movies, it became more difficult because he instinctively liked to do one film at a time, which gave him enough time to transform himself.

Sidharth also took MMA training for his film, ‘Brothers’ co-starring Akshay Kumar. Talking about all the prep-work he did to get into his character, he reportedly said that he took about two and a half to three months off. He did a lot of training with the MMA coach and gym coach. He added that he used to spend about six hours a day training, three hours in the morning and three hours in the evening, about six meals and he was eating a lot of meat at that time. He also got a chef who was just making different meals for him to make it interesting.

On the work front, he will next be seen in ‘Shershaah’ where he will be seen sharing screen space with his rumoured girlfriend Kiara Advani.