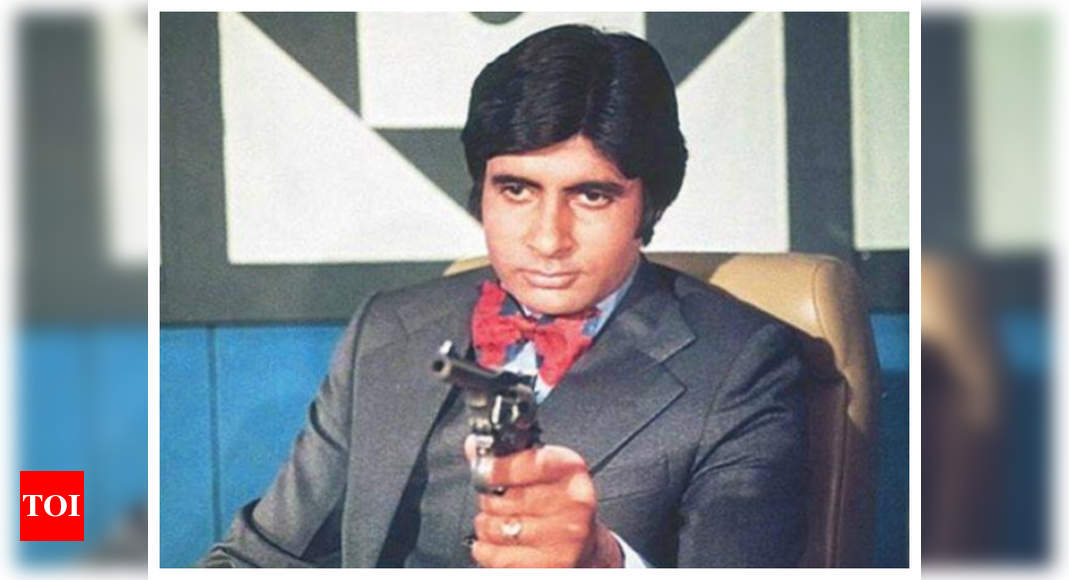 The iconic film, ‘Don’ recently completed 42 glorious years. Even today, the movie is considered to be one of the most popular and loved films of Amitabh Bachchan. However, did you know that the movie was offered to three other actors before it finally came to Big B?

Yes, you read it right! In an interview, director Chandra Barot had revealed that the movie was offered to Dev Anand, Jeetendra, and Dharmendra. However, none of the actors mentioned above took an interest in the film. Finally, the film was offered to Amitabh Bachchan and it turned out to be one of the most popular films of his career.

Amitabh Bachchan played a double role in the movie and went on to bag the Best Actor Filmfare Award for his performance in the film.

Years later, the film was remade by Farhan Akhtar with Shah Rukh Khan in the lead role. This movie too was loved and appreciated by the audience and the critics alike.

On the occasion of the 42nd anniversary of the film, Amitabh took to his blog and wrote, ‘When Chandra and Salim-Javed announced the name of the film as ‘Don’, no distributor was willing to accept the title. They all thought it to be named after the Dawn underwear, a popular brand during those times. The film ‘Godfather’ was just making a mark in film circles. The word Don was unknown till then’.

On the work front, Big B has his hands full with films like, ‘Jhund’, ‘Chehre’ and ‘Brahmastra’.