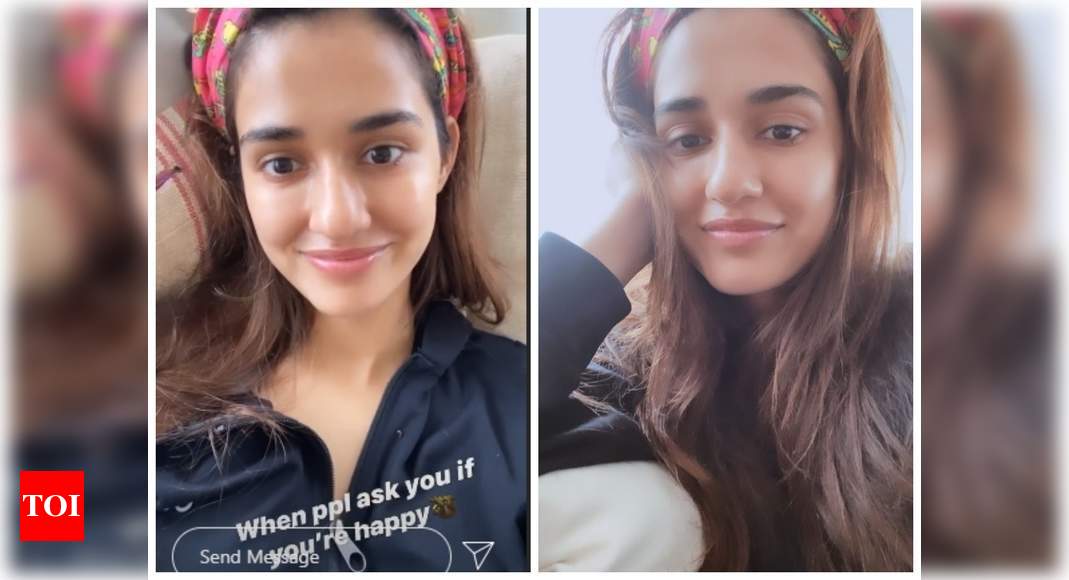 Disha Patani is an avid social media user. The actress recently shared a stunning selfie and her fans were all hearts. Now, we stumbled upon some series of boomerang videos and selfies of the diva.

Over the weekend, the actress spent time at home by playing around with several Instagram filters. In the videos, we could see her spending quality time with her furry friend. We came across a picture of Disha, where she is seen trying out a piercing filter. We can see two piercings on her eyebrow and two on her lip. The post was captioned it as, “Boys be like can someone explain this look.”

Check out her posts here: 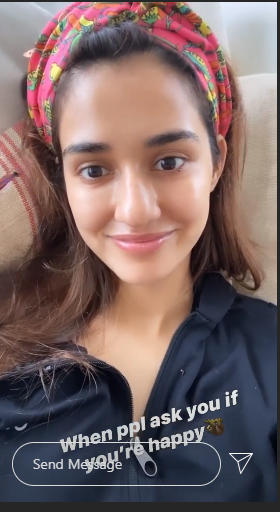 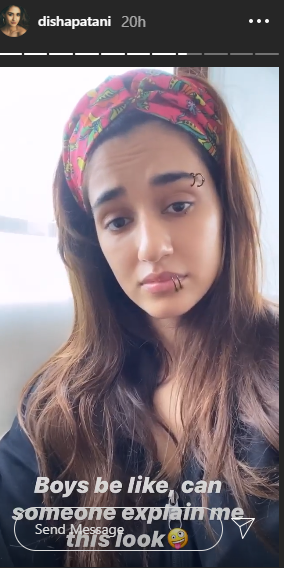 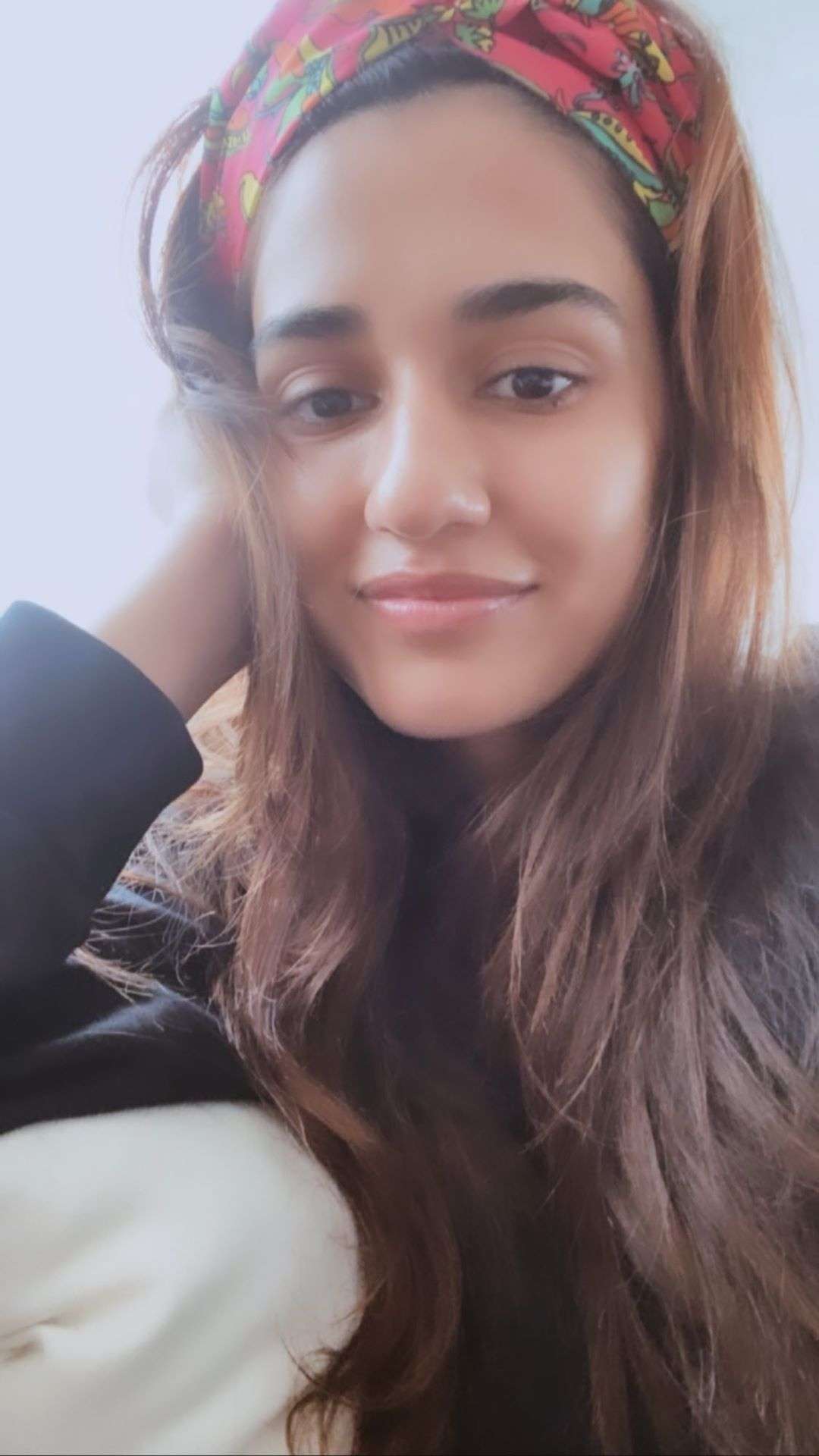 Meanwhile, on the work front, Disha was last seen in Mohit Suri’s ‘Malang’. The film also starred Anil Kapoor, Aditya Roy Kapur, Kunal Kemmu and Amruta Khanvilkar. The film is all set to have a sequel, the makers have confirmed.

She will next be seen in ‘Radhe: Your Most Wanted Bhai’ opposite superstar Salman Khan. The movie was supposed to be his Eid release this year but has got delayed owing to coronavirus pandemic.