The beauty, who is rumoured to be in a hush-hush relationship with Tiger, gave fans a peek into the celebrations that have been on at the Shroff residence, where she has been spending the lockdown. Besides posting some fun boomerang videos with bestie Krishna Shroff, she also shared a stunning birthday selfie for all her fans to swoon over. 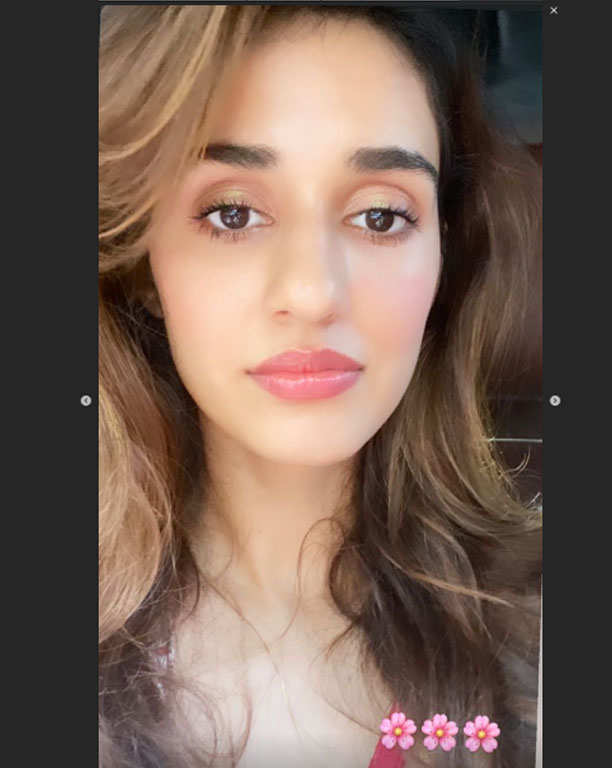 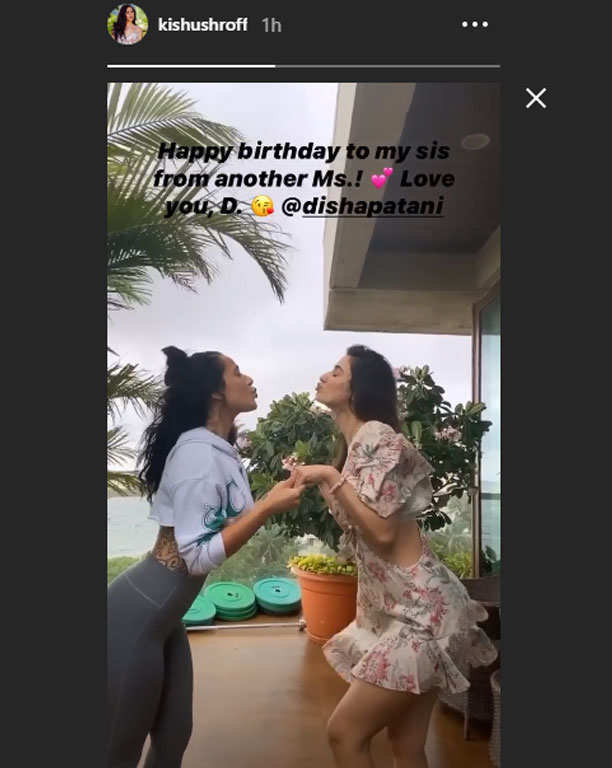 However, the one thing that seems to have won her over completely was a special cake with the anime character Naruto Uzumaki on it. The birthday girl also made sure that nothing, not even her candles were on her favourite character’s face.

The beauty has always been an anime fan and the fact that she named her dog Goku is all the proof anyone could ever need.

On the work front, the buzz is that the beauty will soon head back to the sets to resume shooting ‘Radhe: Your Most Wanted Bhai’ with Salman Khan. With only a small portion of the film yet to be shot, it was reported that the team will kick things off with a song sequence.

Although there is no official confirmation just yet, rumours running wild indicate that the makers of the action flick are eyeing a Diwali release.