Disha Patani was snapped today by the paparazzi, visiting a vet with her pet dog Goku. The actress kept it casual in a spaghetti top and denims. Keeping up with the newest safety norms, Disha Patani was snapped in a colourful mask. The actress was clicked by the paparazzi as she made her way out of a vet clinic in the city, along with her pet Goku. 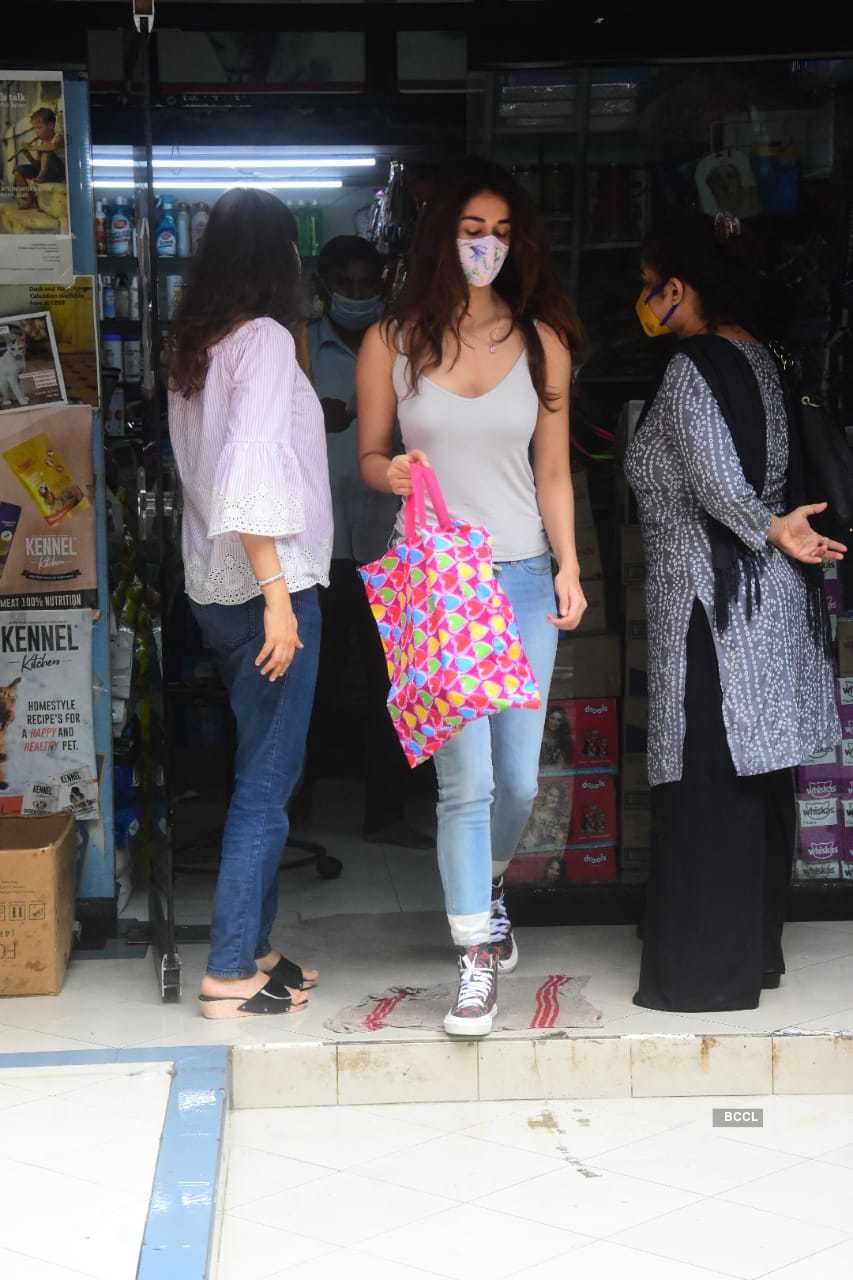 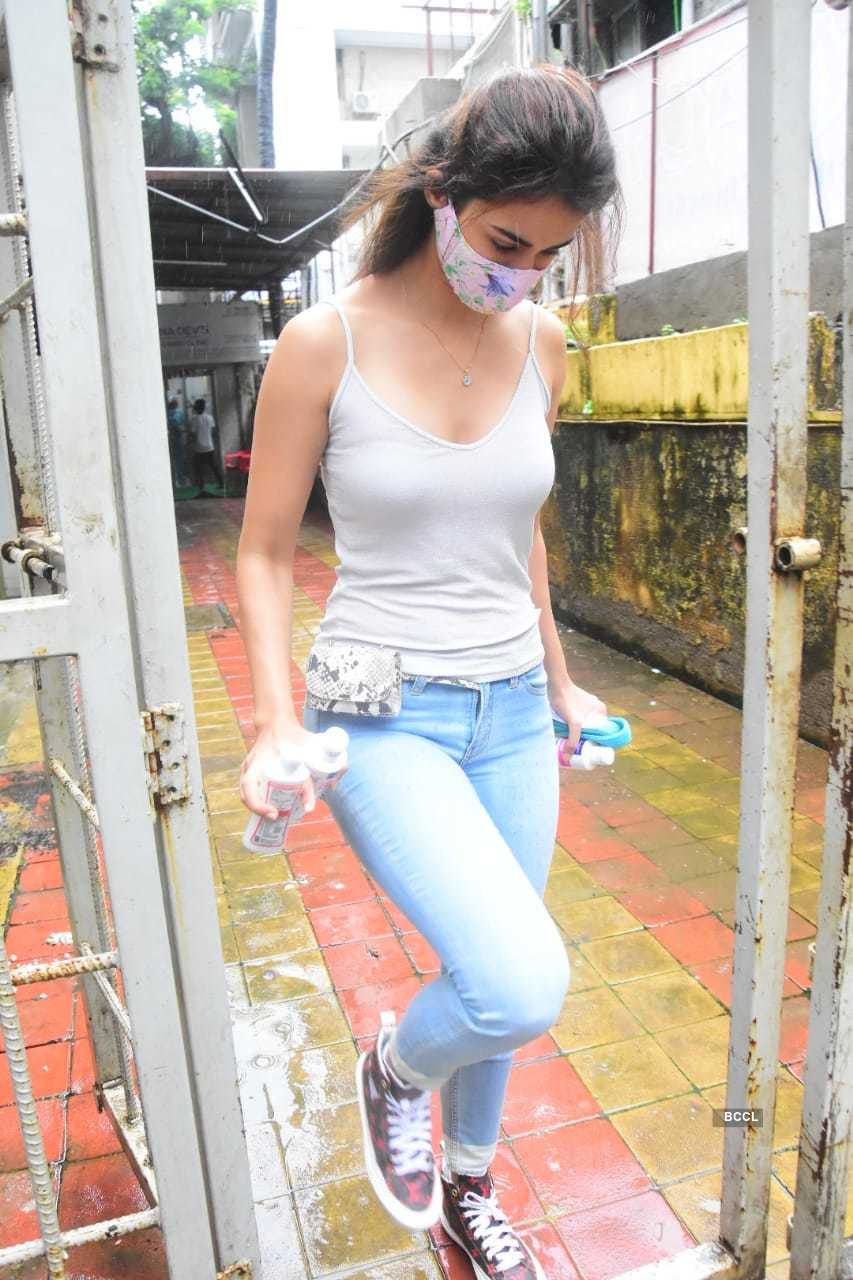 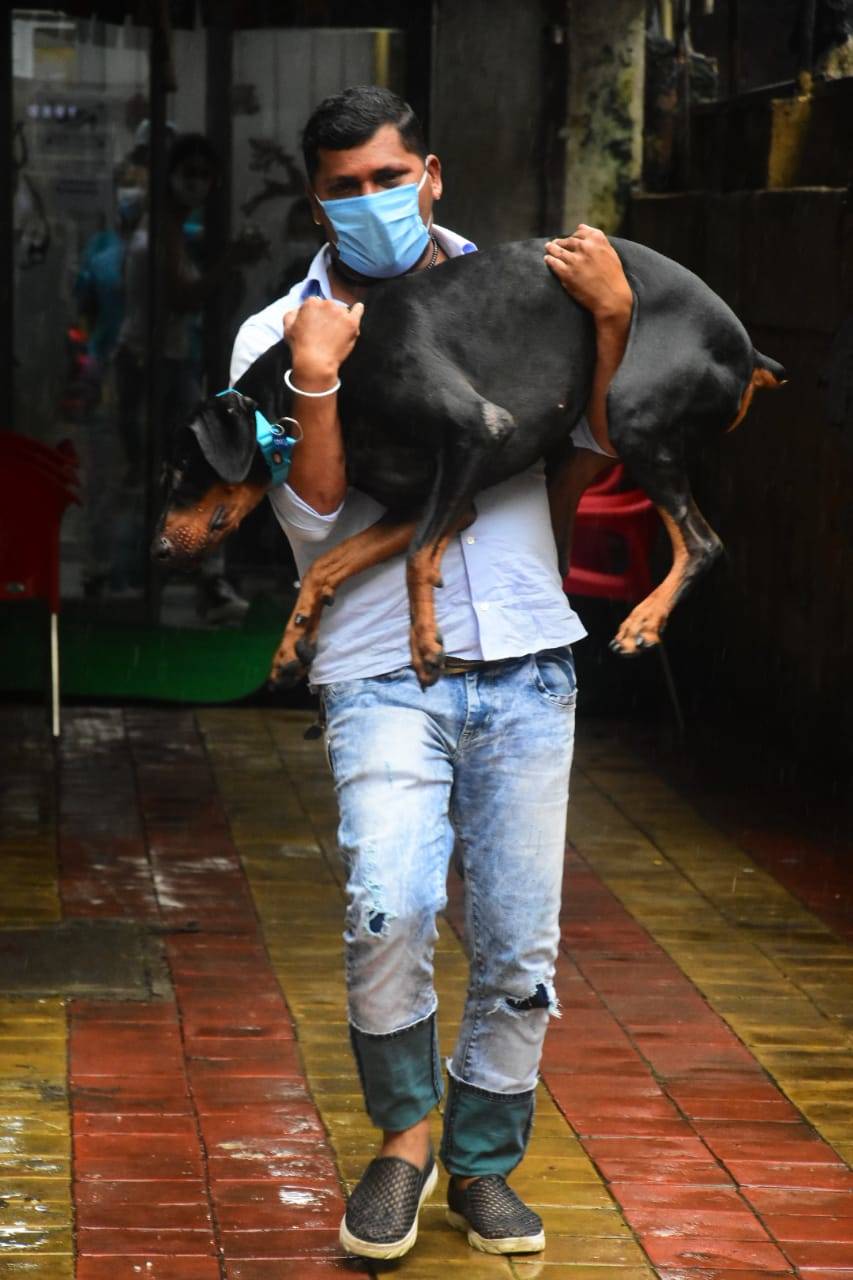 Before the lockdown was announced, Disha Patani was working on Salman Khan starrer ‘Radhe: Your Most Wanted Bhai’. The actress has reunited with her ‘Bharat’ co-star for this action entertainer, who shoot was stalled. According to Mumbai Mirror, the cast of ‘Radhe’ was to fly out to Azerbaijan for an action sequence and a song shoot. However, the trip was called off and now the makers plan to wrap up the film at a studio in Mumbai. ‘Radhe: Your Most Wanted Bhai’ was scheduled to hit the screens during Eid this year, however the film missed its date with fans due to the health scare.

Apart from ‘Radhe: Your Most Wanted Bhai’, Disha Patani will also be seen essaying the lead role in Ekta Kapoor produced ‘KTina’.