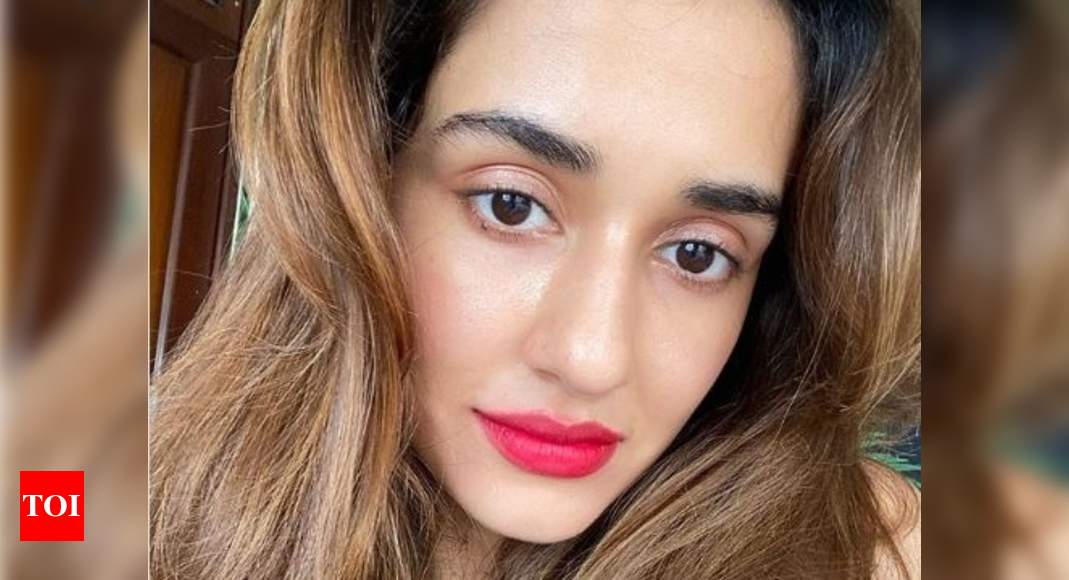 Disha Patani is one of the most popular actresses on social media, who enjoys a huge fan following. An avid social media user herself, the talented actress also makes sure that her fans are entertained therefore keeps on sharing posts without fail.

Disha, who is reported to be staying with her rumoured boyfriend Tiger Shroff and his family in Mumbai since the start of the lockdown had stepped out yesterday and was snapped outside a clinic by the paparazzi.

The mesmerising diva managed to win over the audience with her stellar performance in her last release ‘Malang‘ which was a huge hit. The film was such a hit that filmmaker Mohit Suri has also started working on the sequel of the project amid the lockdown as well.

Meanwhile, Disha’s Eid release ‘Radhe: Your Most Wanted Bhai’ which starred Salman Khan in the lead role has been postponed due to the lockdown. Apart from that, Disha also has ‘KTina’ in her kitty.