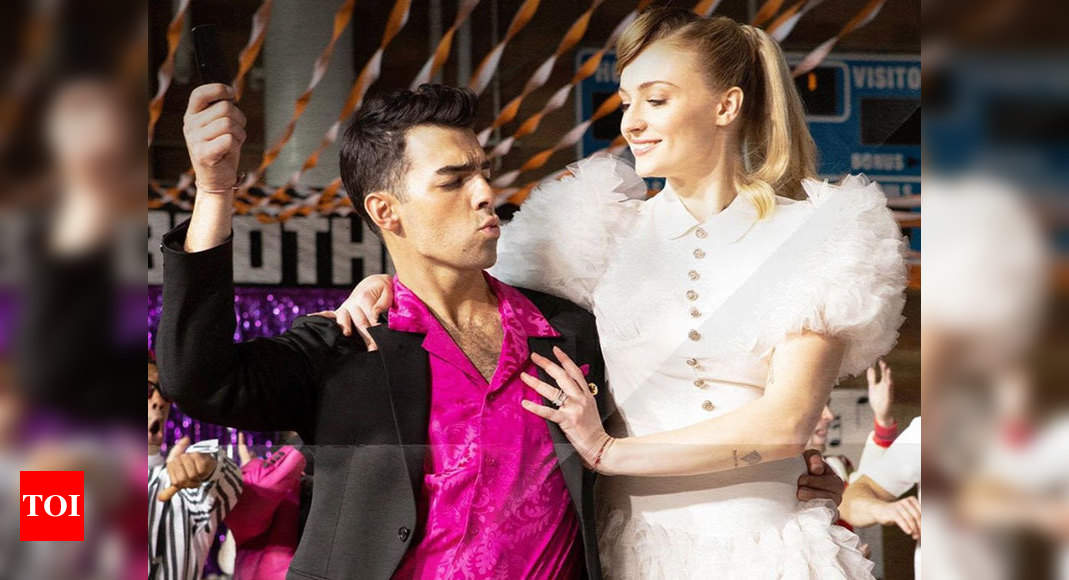 Congratulations are in order for Sophie Turner and Joe Jonas who have welcomed their first child together.

The 24-year-old ‘X-Men’ star, Turner and her 30-year-old singer husband Jonas announced the birth of their baby Monday through the music label Republic Records.

“Sophie Turner and Joe Jonas are delighted to announce the birth of their baby,” read the statement.

The couple was quiet about the pregnancy and gave no further details on the baby, but following the birth announcement, celebrity website TMZ.com said the baby was a girl, who has been named Willa and was born in a Los Angeles hospital on July 22.

While congratulatory messages poured in from all quarters including fans and friends, some noted that the name ‘Willa’ could have a reference to a character.

Reports doing the rounds state that fans have found the link between the baby’s name and a character that appeared in Sophie’s hugely popular fantasy drama, ‘Game Of Thrones’.

Turner, who gained popularity for the hugely successful television show, went on to work in several films, including the latest ‘X-Men’ series where she featured as the Dark Phoenix.

Sophie and Joe began dating in 2016 and married in two ceremonies last year. The couple announced their pregnancy in December 2019.

Reports state that owing to the COVID-19 situation, the parents are being careful about who comes in contact with the baby.

Meanwhile, as far as sister-in-law Priyanka Chopra is concerned, it was reported that the actress had been keeping in touch with Sophie all through her pregnancy via video calls. PeeCee reportedly can’t wait until the situation is brought under control to visit Sophie and Joe.

Besides the entire Jonas family now in LA to support the new parents with their first child, Sophie’s father and mother were also spotted enjoying some sunny days out in town.