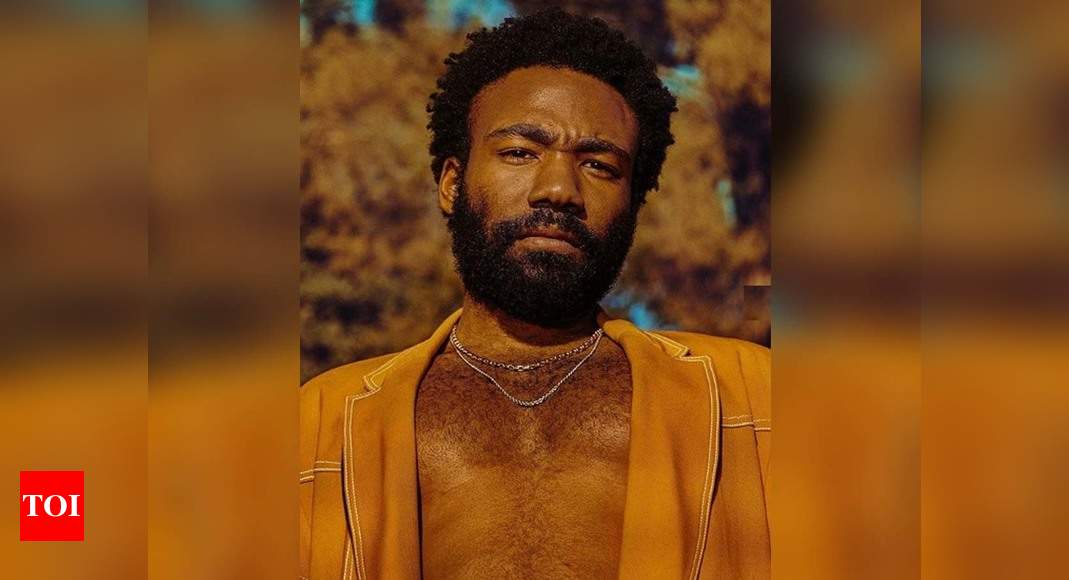 Actor-singer Donald Glover says he has attained a better understanding of the meaning of the circle of life after starting his own family.

Glover lost his father during the making of ‘The Lion King‘, in which he lent his voice to the character of Simba. He used his emotions and experience to understand time and “the circle of life” in a deeper way.

“I realised through that, time is really the only thing that you’re kind of guaranteed. And as that passes you see more and more and you understand more and more. And the things that they leave behind within you, that’s how they live on, so it’s important. Even speaking about it, I feel like that was the purpose a little bit, to be able to use what was given and pass it down,” Glover said.

He added: “I think I understand the circle of life a little more now that I have my own family and I think it’s a special thing to be able to watch the film with a child and see it through their eyes. I think that’s part of getting older a little bit, you have your own thing and it feels so massive and then you get big and then you get to see it with them. Then you are like I feel like watching this movie with my son, I was like man this must feel so huge but to see real animals kind of doing it, it must feel so different. That’s a real circle of life moment for me!”

‘The Lion King’ is director Jon Favreau‘s recreation of the 1994 Disney classic of the same name, and it brings back the adventures of Simba, the lion cub who is to succeed his father Mufasa as King of the Pride Lands.