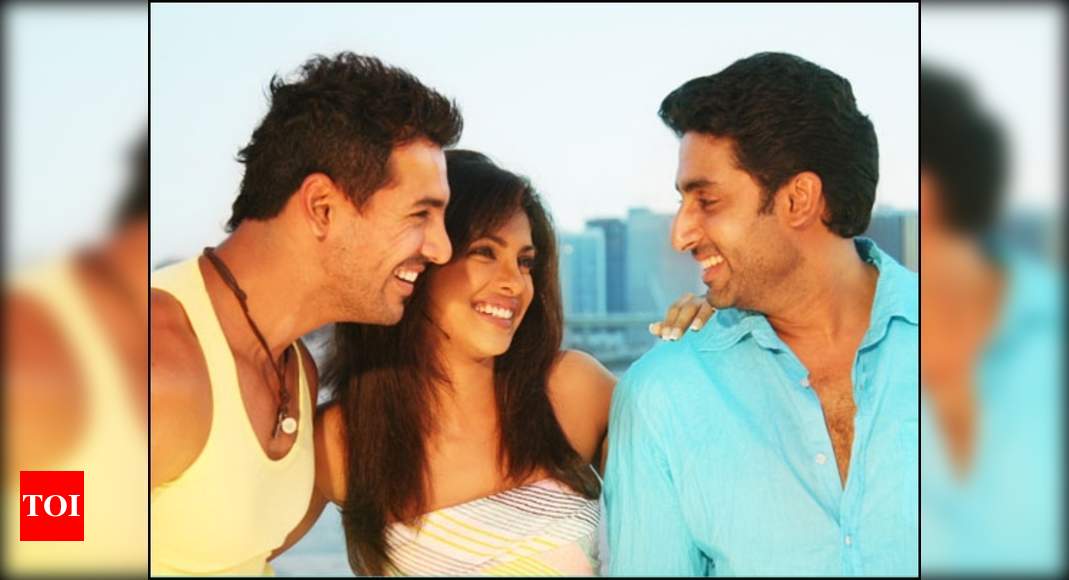 The 2008 release ‘Dostana’ is still one of the most loved films of Bollywood. The film had received an outstanding response from the audience and critics alike. The hit film featured Priyanka Chopra Jonas, Abhishek Bachchan and John Abraham.

But did you know, John and Priyanka were not the first choices for the film? Both the roles were first approached to Saif Ali Khan and Aishwarya Rai Bachchan. 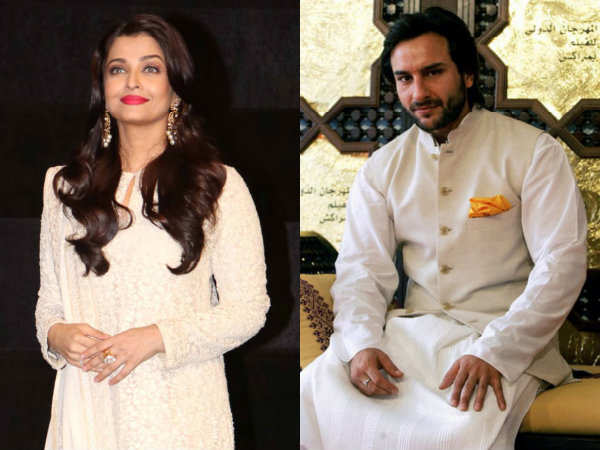 In an earlier interview, Aishwarya had revealed that she turned down the offer as she felt her real-life marriage with Abhishek would ruin the entire idea of the film. She even said that audience will not be convinced with the cast knowing the reality. Speaking about it, Aishwarya had said, “Through the years, Karan and I thought we will work on Dostana together. Then I got married. Saif was there in the film initially but after our marriage, he was like, ‘Abhishek and Aishwarya will be together in the film. So it won’t look right.”

During Abhi-Ash’s appearance on Karan Johar’s talk show, Abhishek revealed that Saif was the first choice for the film but eventually stepped out and John was signed for it.

Nevertheless, ‘the film went to become everyone’s favourite and it is even getting a sequel now which will star Kartik Aaryan and Janhvi Kapoor.