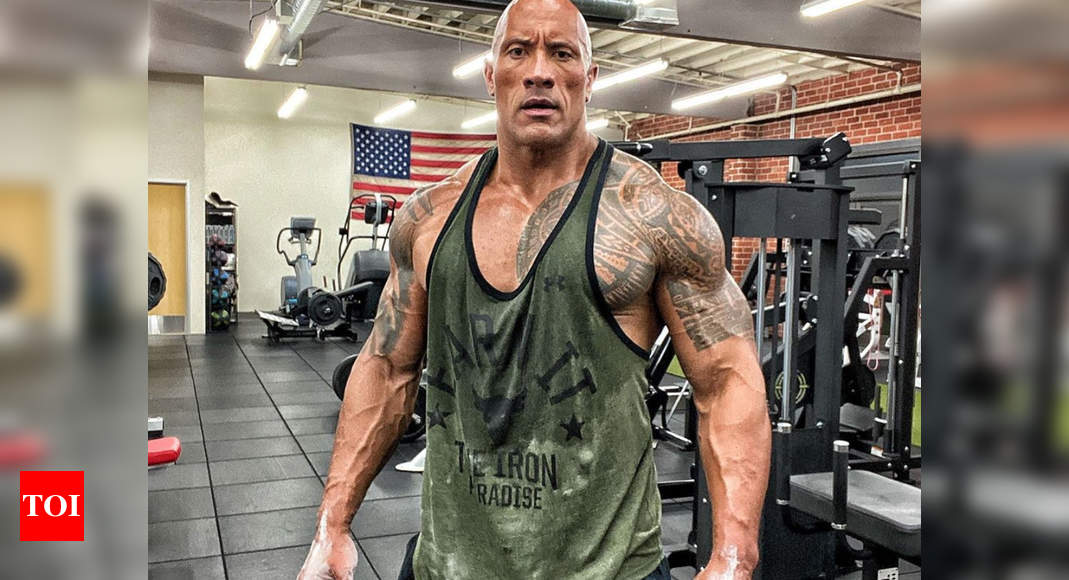 Former wrestler turned celebrity, Dwayne Johnson, or popularly known as ‘The Rock’ is one of the most popular and bankable action stars of Hollywood. Apart from his hit movies, Dwayne also enjoys a massive fan following on the internet. To this, the ‘Baywatch’ actor has recently becomes the topper of the Hopper HQ’s 4
th annual Instagram rich list 2020 with a net worth of Rs. 7.6 crores per IG post.

Reports also suggest that the winner actor’s social media value has seen a hike of about 15% since 2019 as currently, he has over 188 million followers on Instagram.

If you are an avid Instagrammer, by now you must have noticed how much Dwayne loves to post about his fitness routine, owned brands, and his daughter, Tiana Gia Johnson.

Recently, on Father’s Day, Dwayne put up a couple of adorable pictures with his youngest daughter and called it a Father’s Day breakfast with his partner-in-crime, daughter, Tiana. The pictures will surely melt your heart.