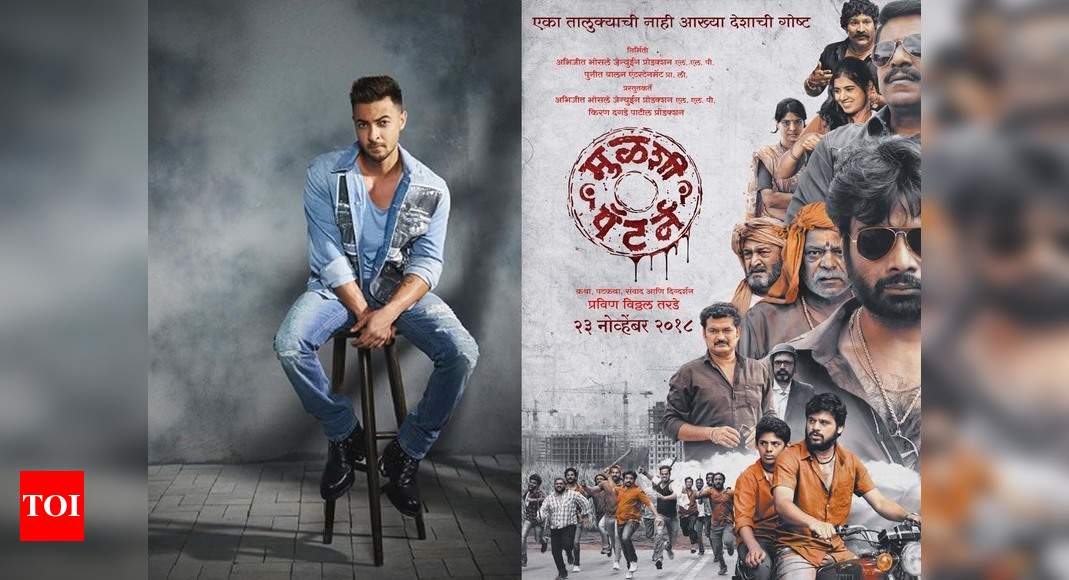 Touted to be the biggest action drama in making, Aayush Sharma and Salman Khan’s ‘Mulshi Pattern’ Hindi remake is in the limelight ever since it has been announced. Helmed by Abhiraj Minawala, the highly anticipated film will be set up in Punjab, featuring Sharma as a dreaded Jat gangster.

Speaking of the project, earlier it was being called ‘Dhak’ but now it is officially titled ‘Guns of North’. It’s said that the script of the film was in the making for the past two years considering it’s a big project. The shoot was expected to kick-start in April, 2020. However, due to the novel coronavirus pandemic, the shooting of the project has been stalled and is expected to start once the situation gets better.

The film will release in five different languages including Hindi, Tamil, Telugu, Kannada and Oriya. A high octane action film, ‘Guns of North’ is expected to hit the floors soon after the lockdown is over. Fans are quite thrilled to watch Salman and Aayush sharing the screen together.

Aayush has undergone massive physical transformation and gained about 12 kgs of lean muscle to get into the skin of the character. The actor had shared his new bulked up look on social media and be was highly praised for his new badass avatar.

Meanwhile, Aayush will also be seen in ‘Kwatha’ with Katrina Kaif’s sister Isabelle Kaif, which will mark her Bollywood debut.