Actor Dibyendu Bhattacharya has impressed one and all with his performances in films like, ‘Black Friday’, ‘Lootera’, ‘Dev D’ and many others. The actor, who has been a part of Bollywood for over two decades now, opened up about his journey so far and his brush with nepotism in the industry.

Expressing his opinion on the ongoing debate on nepotism in the film industry, Dibyendu exclusively told ETimes, “I don’t believe in the concept of outsiders and insiders. I have been doing dramas and theatres since my childhood. Right form proof-reading of the script to getting the tickets printed to booking the hall – I have been a hard-core theatre worker. I have done everything. It is a field of art. It is a huge platform. Everybody is needed, irrespective of outsiders or insiders. People who have the talent and want to work in the industry are welcome. I have got work in the industry because of the work that I have been doing. Nepotism has never bothered me because I have always been busy with my work.” 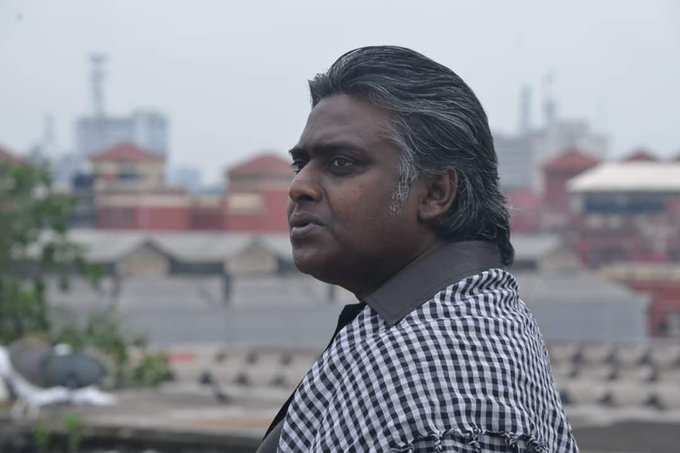 Elaborating more on the same, he added, “Even if people come and say I was kicked out of a movie because of somebody else, I don’t believe and I don’t care about those things. What is not meant for me will not be. I am a strong believer in destiny. Even if I get an opportunity and become a star overnight, I will have to prove myself at some point. I am needed where content and script is the king. I am not Rs 100 crore film’s actor. If the filmmakers feel I am a good actor and I fit the bill, they cast me. I believe I have been lucky. I am very connected to life and my family. I love being an actor. So, irrespective of highs and lows, it has been a fantastic experience for me so far.”

Dibyendu also spoke about his journey in the industry so far. “I came to Mumbai in 2000 and from then till now, my journey has been quite eventful. By the grace of God, I was lucky that I have always received love from my audience. I got my first film, ‘Monsoon Wedding’ before I quit my job in Delhi and moved to Mumbai. I got the opportunity to work with many good actors and technicians. The film was quite a big hit. It also bagged the Golden Globes Award,” he averred.

He further added, “Filmmakers like Sudhir Mishra and Anurag Kashyap noticed me in the film. They appreciated my performance and I gained my first acceptance from them. Things were also difficult as two of my films had got banned at that time by the Censor Board. One was titled, ‘Divya Drishti’ and the other was named, ‘Urf Professor’. However, the film was released digitally and they both received an award in the Best Film category at a film festival in Delhi.”

He also revealed, “Eventually I started making my way into a commercial, art-house and hard-core underground films. I kept working irrespective. I have been part of films which changed the course of Indian cinema like, ‘Monsoon Wedding’, ‘Ab Tak Chappan’, ‘Mangal Pandey’, Dev D’, ‘Black Friday’ and others. It has been a fantastic journey so far.”

“Along with acting, I have also trained many people in the industry. I have coached Arjun Kapoor for ‘Ishaqzaade’, Sidharth Malhotra for ‘Hasee toh Phasee’, etc. I have basically been associated with the art and craft of cinema some or the other way. The journey is still on,” he concluded.