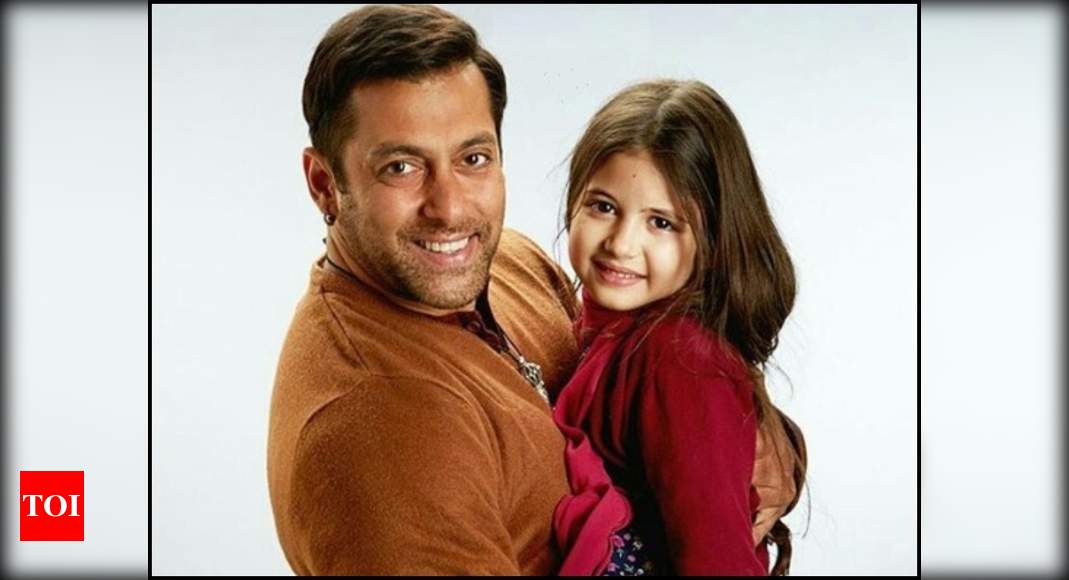 Salman Khan, Kareena Kapoor Khan, Nawazuddin Siddiqui and the little Harshaali Malhotra created magic on the big screen with their film ‘Bajrangi Bhaijaan’ five years ago, on this day. Directed by Kabir Khan, the film proved to be a blockbuster at the box office. It was a perfect blend of emotions, drama and comedy.

Salman and Harshaali, who is now 12 years old, stole everyone’s hearts with their adorable on-screen camaraderie. His innocence and her cuteness acted like a cherry on the cake. As the film completed five years today, ETimes exclusively got in touch with Harshaali aka Munni and spoke about her journey, how has life changed after the release, her dream of working with ‘Salman uncle’ and more.

Harshaali, who is currently studying in 7th grade told us that she is very happy as the film has completed five years today. Saying that she always wanted to become an actress, Harshaali said, “I am very happy. I will be watching the film again today after I am done with my online classes. ” She further added, “There have been a lot of changes in my life after the film released. Wherever I go, people ask for photographs and autographs. I have always dreamt of becoming an actress. So I love all the attention.”

She even revealed that ever since she watched Salman’s ‘Kick’, she made up her mind to shoot with him one day. “I have watched a lot of films of Salman uncle. But amongst all, I like his film ‘Kick’. Aur ‘Kick’ dekh ke hi mujhe laga tha ki mujhe unke saath shoot karna hai.”

On the personal front, Harshaali is currently attending her school online. Speaking about the same, she added, “Online classes me maja nahi aata.” On being asked about her lockdown diaries, she concluded, “I am very bored at home. We can’t even go anywhere. Even my dance classes are not happening. I am only attending my school’s online classes.”