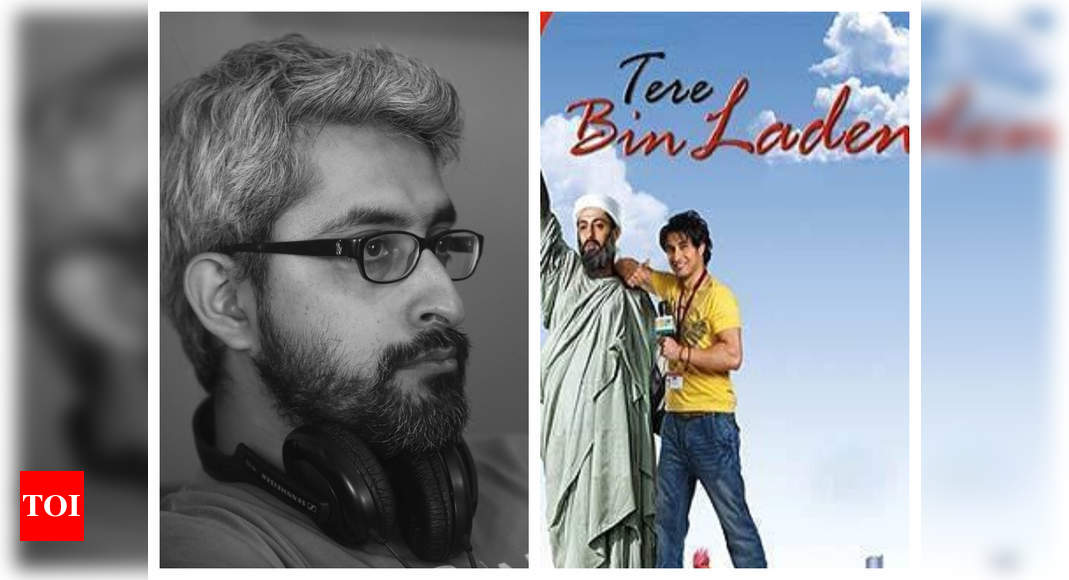 Filmmaker Abhishek Sharma, who is known for his films like, ‘Parmanu: The Story of Pokhran’, ‘The Zoya Factor’ and more is currently on cloud nine as his film, ‘Tere Bin Laden’ clocked 10 years today. In an exclusive interview with ETimes, the filmmaker opened up about what makes the film click, even today, problems he faced during its release, and more. Excerpts…

‘Tere Bin Laden’ completed 10 glorious years today. How does it feel?
It is a great feeling that the film is still relevant. I have been getting calls since morning. I feel elated that people still remember it and are watching the film. I have not received so many calls and messages even on my birthday. So it means a lot to me.

At the core of it, the film is about a dream. Ali Hassan, the character in the film, has an American dream which gets squashed by the post 9/11 incident. We are all dreamers at the end of the day and that is where people connect with it. Global politics has not changed. There are still biases around the world. Only the players have changed. Today, we are seeing how China is behaving. Somewhere the world remains the same. Because the theme of the film was so primal and basic, people still feel it is relevant. 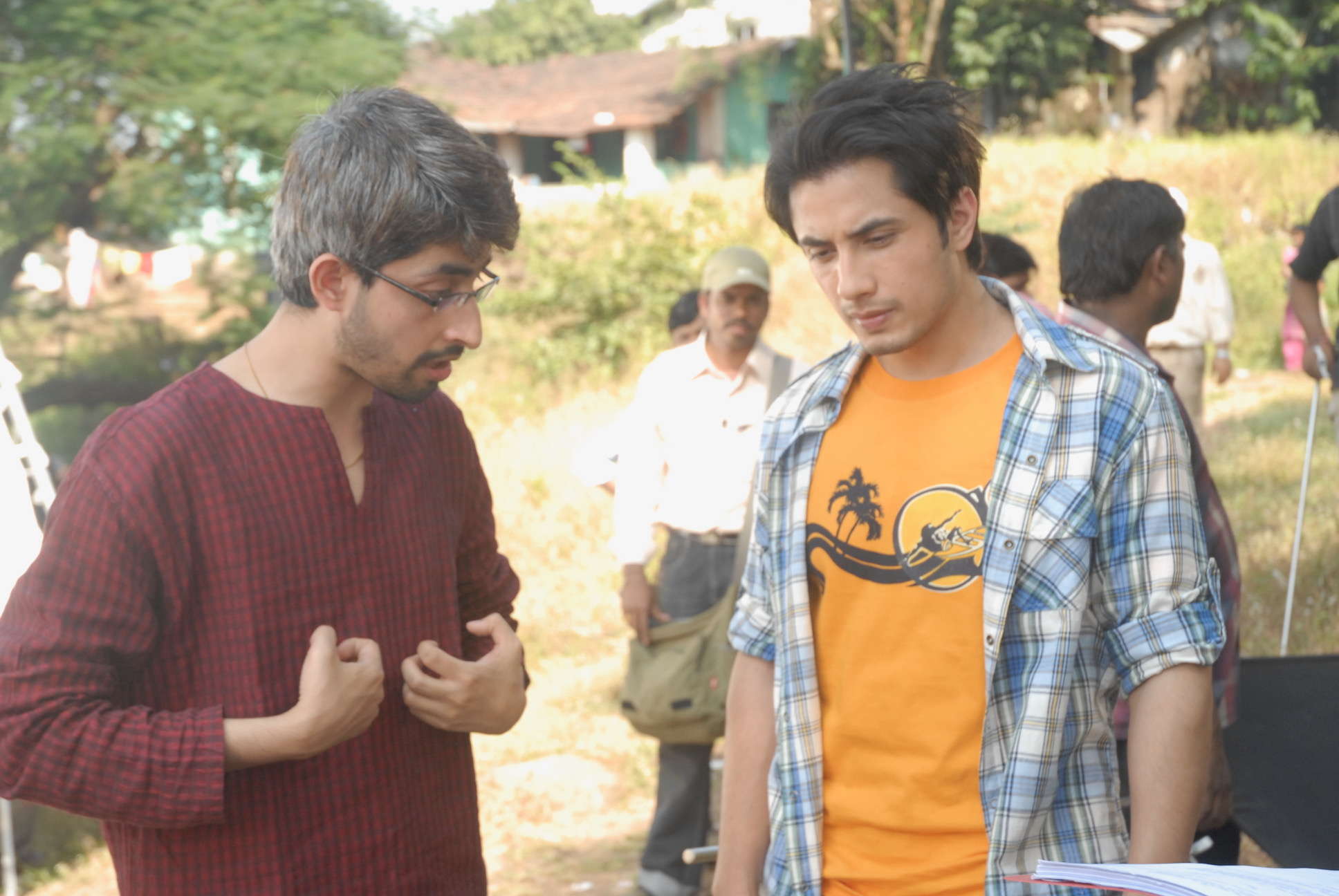 But it wasn’t easy for you to release the film, was it? What were the hurdles you faced?
Once I got the idea to make the film, I pitched it to the producers and they loved it. When I got the idea, I was writing it simultaneously. Everything was a smooth ride until the time of the release. We were not getting distributors for the film. It was a very different kind of film. It was a strange film for Bollywood at that time. It did not check any boxes. The distributors rejected it one after the other and it was shattering. We had faith and continued to show the film to people and we kept getting rejected.

Then one fine day, Boney Kapoor saw the film and he liked it. I never expected that he would back the film as he had done such commercial films. He gave his nod and that gave us a new lease of life. From there, we never looked back and the rest is history.

What kind of reactions did you get after the film was released – was it worth all the troubles you faced?
Expectedly, Friday was very low. But by the evening, word of mouth was all around. Saturday, it doubled. Sunday, it was house full all over the country. In today’s language, the film was trending over the weekend and it became national news. We were all very happy that it received that kind of love. We always had confidence that people would like the film but we didn’t know they would love it so much. Somewhere it is the biggest testimony of human beings that despite a story that is talking about a Pakistani guy which was being played by a Pakistani actor, people connected with it and loved it. Somewhere they connected with the emotions. 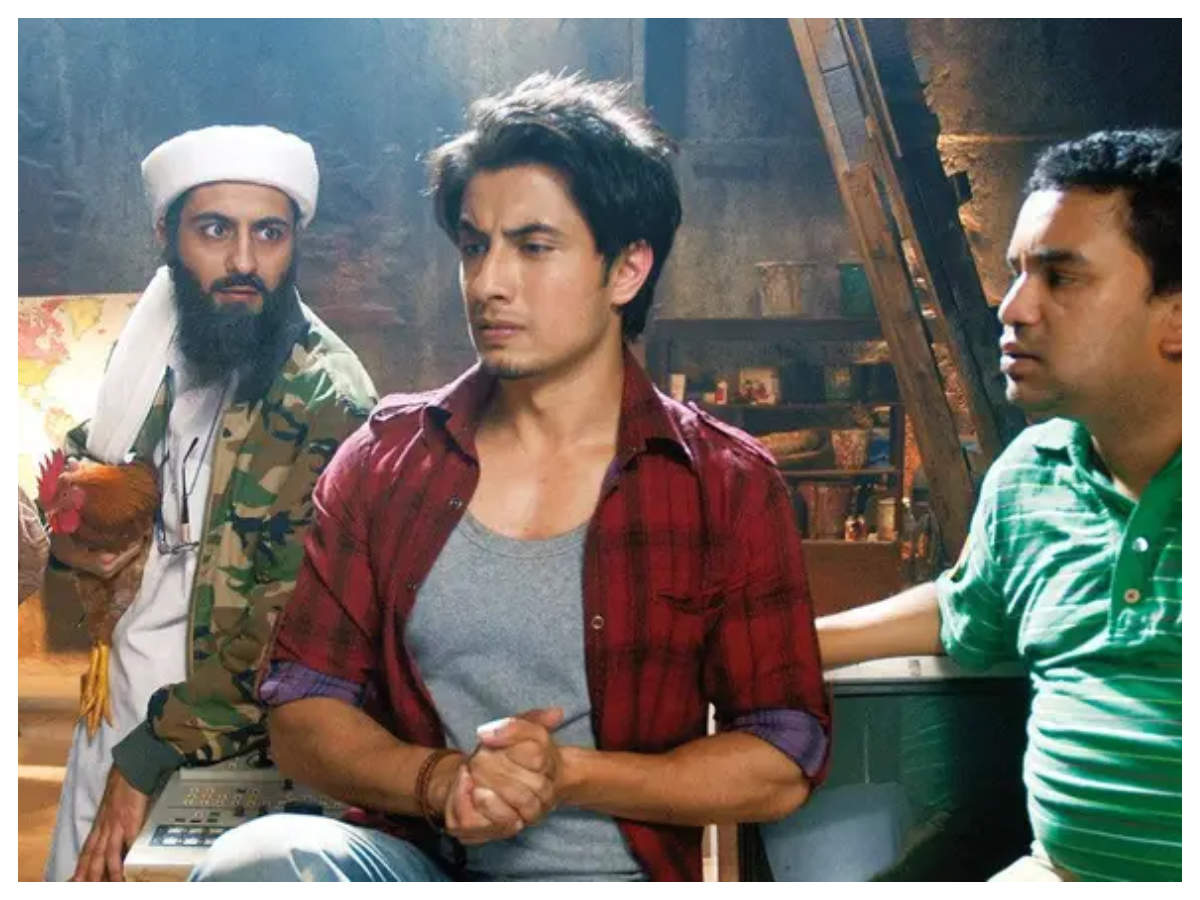 Has anything changed in Bollywood in the past 10 years?
I think 2010 was like a turning point. It was not just my film, some very good, small budget films did well whether it was ‘Udaan’, ‘Peepli Live’ and many others. So, it was like an eye-opener. In 2011, ‘Vicky Donor’ came, and then slowly many small budget films came about which crossed the Rs 100 crore mark.

Earlier, Rs 100-150 crore was a milestone. Today, films with no big stars cross Rs 100 crore at the box-office. Vicky Kaushal’s ‘Uri: The Surgical Strike’ doing Rs 250 crore business was unheard of at that time. I think the industry has quite matured since then. Tell us something about your upcoming film, ‘Suraj Pe Mangal Bhari’.
It is a comedy film from the 90s which is called the age of innocence as there was no social media, no mobile phones. There was human interaction. It was a time when there used to be private investigators doing a background check of grooms during arranged marriages. One such wedding detective ‘Mangal’ is being played by Manoj Bajpayee in the film and ‘Suraj’ is the to-be groom played by Diljit. It is Tom-&-Jerry kind of situation in the film. It is a family comedy film which people will enjoy watching together. Fatima is playing a Marathi character in the film and she has really gotten into the core of her character. I think it is the right kind of film now when people want to get out of depression and loneliness.

How would you describe your journey in Bollywood so far?
My journey in Bollywood has been fantastic. With all ups and downs, I have learnt a lot. In the last ten years, there are at least two films that people will remember for a long time. In the coming years, I hope I can make more films because that is what I love doing. I am really glad that I got this opportunity. I entered Bollywood in 2010 when this new age of Golden Cinema started. Today, Bollywood is truly an international agency. We are really making good cinema and I am really proud to be a part of it.

Where do you stand on shooting resuming during this pandemic?
This is the new normal and it will take some time for people to figure out how to go about it. As an industry, we are quite stubborn. We will figure out a way eventually. Some people have started taking baby steps. I am sure by next year, people will be back and shoots will resume.