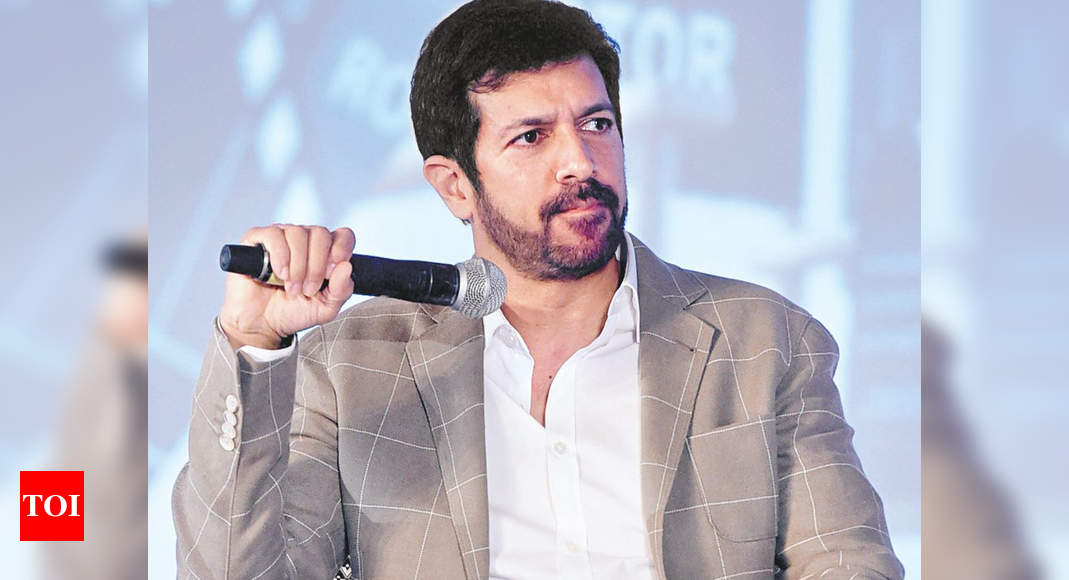 We caught up with Kabir Khan (for an online chat) who’s almost ready with his next film ’83 but has chosen to wait for the theatres to open. Did Sunil Gavaskar walk up to Kapil Dev and ask him to bowl Mohinder Anarnath when Dujon stood between India and victory in the 1983 World Cup? And, has he shown that Gavaskar was dropped for 2 matches in that tournament? Is he on good terms with Salman Khan after Tubelight’s failure at the box-office? How would he describe the loss we suffered in the passing away of Irrfan Khan? Was Arjun Kapoor in the running for the Kapil Dev role? All this and more in this Exclusive video interview,
watch here: 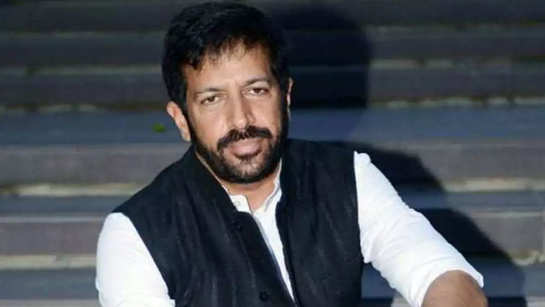 To begin with, Kabir was extremely clear that once the material landed with him, he was clear that he wanted only Ranveer Singh. “When I put it all together, Ranveer was my first choice. I even told Ranveer that I was not looking like a Kapil Dev-lookalike. Did the actors who played Nelson Mandela and Pele look like them? I am not taking away the credit from Vikram Gaekwad sir who did his look but all I am saying is that Ranveer looked the fittest to play Kapil Dev’s character and he really took off once he was on board.”

No sequels for Kabir unless the film is mounted as a franchise from the beginning. “There has always been a pressure to make certain sequels but I have not gone by it. A sequel is a producer’s dream, not a director’s. I believe in telling a story and if it’s over, it’s over. I don’t like to stretch it.”

The director did not flinch an eyebrow when we asked him about his current equation with Salman Khan. The two have not worked together after their last collaboration ‘Tubelight’ tanked at the box-office. “Not even an iota of difference in my relationship with Salman before and after ‘Tubelight’. Salman is not such a difficult person. He has done several films and seen hits and failures both. It is just that when two people work together, you have more interactions and when they are not working together, interactions are only at social events.”

Talking about his films which, more often than not, have a socio-political comment to make, Kabir says that it is Mani Ratnam who has been his large source of inspiration. “Whether it was Roja or Bombay or any other from Mani sir, he always has a great human story in the forefront with a larger-than-life size political backdrop.”

During the conversation, we also asked Kabir what are the advantages and disadvantages if you are a Bollywood filmmaker in contrast to a Hollywood one. Kabir even dwelt at length about the turning point in his career too, which gravitated him towards commercial cinema from his days of documentary films.

We have lost many gems in Bollywood in the last few months and talking about that, we asked him to reminisce about Irrfan Khan, who starred in his venture, New York. “I would have loved to work with him more. He brought so much on the table. The script was just his raw material and he would turn it around so beautifully. Many times I used to just sit back and watch kya ab yeh kya karega, kaise khelega is scene se ke saath. He was so wonderful.”

“It’s not just about getting into a moustache like Kapil Dev or getting his body language right. It’s about an actor’s facial expressions and Ranveer has done my film 83, beautifully,” Kabir concluded, touching also on his travel-freak nature. “I want to travel 100 countries in my lifetime. My daughter and I have listed down the ones I have gone to. It’s 13 to go, 87 done!”