After three months of self-quarantine at home, Ranveer Singh recently stepped out to meet his hair-stylist Darshan Yewalekar. While it was a delight to see the actor out in the city, it was an emotional reunion for the two. In an exclusive interview with ETimes, Darshan opened up about the bond he shares with Ranveer, how he is coping up with the pandemic, actors he would like to style, and more. Excerpts…

How have you been keeping up during this pandemic?
No one expected such unprecedented times. It was easy initially but I was in the loop with the situation and adapted quickly. I had been a workaholic all my life and especially the last eight years with Ranveer Singh were full of shoots and lots of shoots. So I had no break as such. This gave me time to ease up a little. It has healed my mind and body and let me reconnect with my loved ones. Like every single guy stuck alone, cooking was my new hobby and I never knew I could pull it off (of course with mom on video call guiding me throughout).

Were any of your ongoing projects in Bollywood affected by the lockdown?
Not only mine, but the whole world came at a standstill. So the whole Industry got affected. ‘Sooryavanshi’ and ‘’83’ was due for release at that time. I guess, no one was prepared for such a calamity. 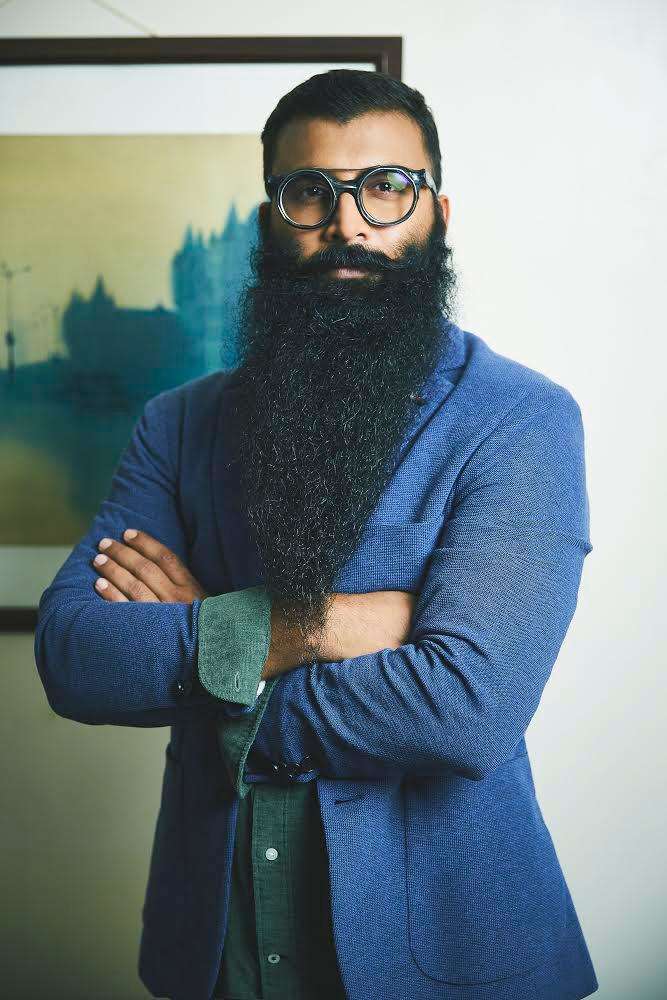 What are the challenges you are facing and how are you coping with them?
We have opened doors to the new world. I am facing it hands-on in my salon. We have complete protective gear from the face mask to face shield to disposable gloves, capes, aprons, and feet wraps. It’s not easy to execute a finished job wearing all that. There is no film shoot on the floor and there is not substantial crossover for film technicians in TV and Ads.

What is the most challenging part of styling a celebrity? Do they completely trust your vision or have their inputs to give?
Honestly, I have been lucky so far where I meet all-boys trusting my vision. Of course, they do have a huge say in creating the look because eventually, they have to be comfortable and wear it on screen.

The challenge is to achieve a look for the film and make it work for all other appearances that they have for example ads, red carpet, or in some cases managing two film looks with the same haircut. So while crafting one look we have many probabilities that we factor in to do a haircut.

Tell us something about the bond you share with Ranveer Singh.
He just dropped in for a haircut after three months recently. That was his first haircut in quarantine. I told him this is the longest we stayed away from each other in the past six years to which he corrected me saying it has been eight years. We have been on the road since ‘Goliyon Ki Raasleela: Ram Leela’ in 1012. We spend more time with each other than our family so there is a sense of possessiveness, loyalty and compassion. We share a strong unbreakable bond. I won’t lie there are rainy days but we all as a team stand tall and face it head-on. 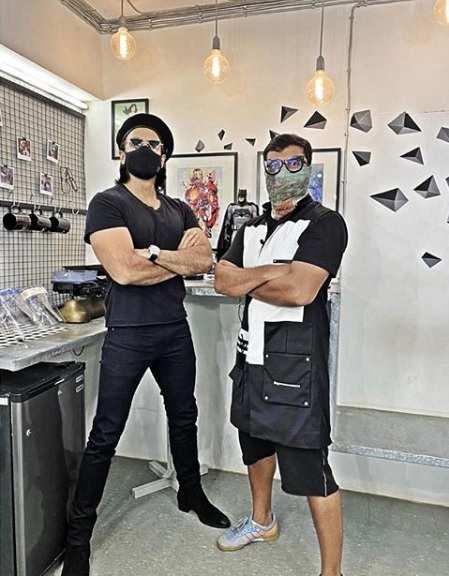 Have you been giving him hair-styling tips during lockdown too?
The only tip I had to give was about trimming the long beard but he managed by himself and aced it like a champ. He’s blessed with a good set of hair and we already had a hair care routine in place. 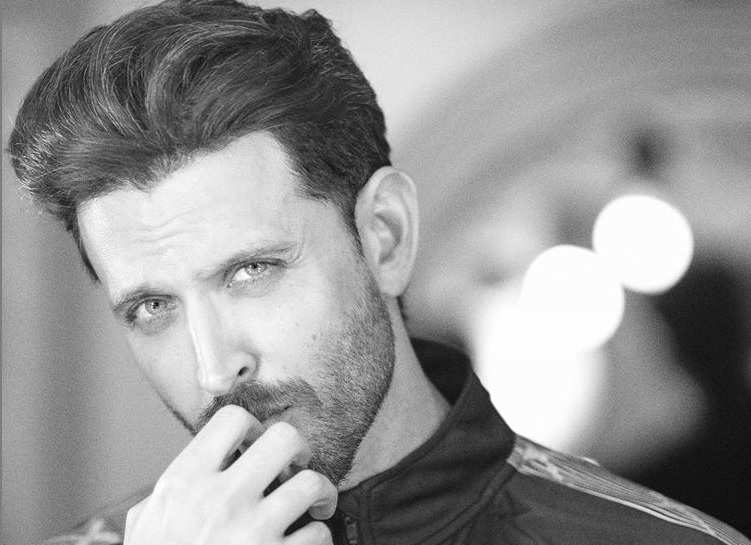 Who according to you has the best hair in the industry – both actor and actress?
In Bollywood, I would say, Ranveer Singh, Hrithik Roshan, Deepika Padukone and Shah Rukh Khan have good hair.

Who is the most well-groomed celebrity in Bollywood / Hollywood?
Ranveer Singh, Brad Pitt, George Clooney, and Gigi Hadid are always well-groomed.