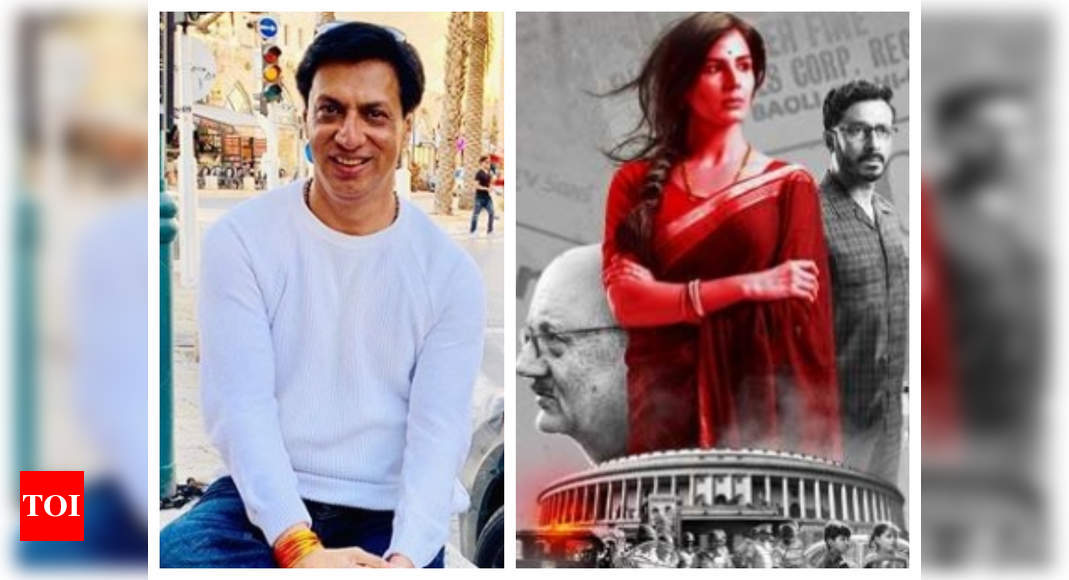 Madhur Bhandarkar’s political potboiler, ‘Indu Sarkar’ based on the 1975 emergency was received with protests and controversies when it was released three years ago on this day. In an exclusive interview with ETimes, director Madhur Bhandarkar took a trip down memory lane where he got candid about his experience shooting for the film, the controversies surrounding it, and more. Excerpts…

‘Indu Sarkar’ completes three glorious years today. How does it feel?
I feel really great. I am very happy. I made a movie on the backdrop of the Emergency of 1975. I think this was a full-fledged movie that showed exactly what had happened during that time. It was a limited budget film. I got a great reception from the audience and till today people talk about the film. Kirti Kulhari’s role was appreciated a lot. I went through a lot of turmoil during the release. People wanted to ban the film and I had to run to the Supreme Court to get the judgement in the favour of the film.

Given your line of work, this was a step in a different direction. How did the film happen?
I got a lot of appreciation when I made ‘Satta’. People still tell me it is the best film of my career. I am a person who keeps himself updated with the current affairs. In the west, there are so many movies like ‘The Holocaust’ and one based on post World War eras that receive so much appreciation from the audience. In India, we think so much about how something will affect some political parties and if it will offend religious groups, etc. I deliberately wanted to make a movie in a budgeted way. I wanted to cast newcomers. I shot the film in 40 days. We acquired memorabilia of the era, met people who were there at the time. We also got a lot of inputs from political parties and oppositions. We tried to make it as authentic as possible with a spin of fiction. Although we take the utmost precaution to make everything right, actors get scared because they feel they will be targeted. They do so much of endorsements so they get scared that they might lose out on them. People do not get associated with the movie that has political connotations.

There are many films that either get criticised or banned even before its release. Where do you think the problem lies?

We have been seeing this for a long time now. Majnu Sultanpuri was jailed once upon a time. There was a time when Madar Sahni was in jail. We have seen Kishore Kumar’s songs getting banned and Dev Anand sahab’s movie was not being telecasted on Doordarshan channel. Many people in today’s generation do not know all this. People change the titles of the movies and books for this.

Even in ‘Indu Sarkar’, I had to change a lot of names of political parties and characters in the movie. I had to remove a lot of things because they felt it was inappropriate. Producers agree to do so because they want to get away from the relentless court cases that will follow. I remember when ‘Indu Sarkar’ released in India, theatres across the country faced protests. People came out and tried to stop the film by throwing stones. I had to call the police to stop them. At such times, even people get scared to come out and watch the movies in theatres. Actors, on the other hand, get scared because they are endorsing so many brands. They don’t want to get into controversies.

How did all this affect you?

People were calling ‘Madhur Bhandarkar murdabad’ and burning my effigies. I have a trail of making cinema which is topical and people have given me box-office successes and National Award for the same. So, all these things really disappointed me. That was the time nobody stood for me in the industry. When there were controversies and protests against films like, ‘Ae Dil Hai Mushkil’, ‘Udta Punjab’ or ‘Padmaavat’, I always stood for my fellow people in the industry. It is then I realised, I have to fight my own battle here. I used to get sleepless nights. I didn’t know what to do. Anyway, I have always been open about the fact that I do not have friends in the film industry. It was only my family and outside friends who stood by me. But you tend to expect support when you are a part of the fraternity. And these are the same people who keep on talking about freedom of expression. However, they remained conveniently silent about the same. I believe that once the film has been approved by the Censor Board, it has to be released.

You mentioned you had to cut off many scenes from the film. Was the final output the way you wanted it to be?
I wanted to use the names of political parties and real-life characters but that didn’t happen. On a larger picture, when a producer announces the date of a film and the trailer of the film is on TV channels and theatres, it is very difficult to sit and mull over it. In order to keep up with the release dates, producers tend to agree to make the changes and move on. My film was due for release on Friday and I was standing outside the Supreme Court on Thursday taking care of a case filed against the film. I had to make a decision there. I have fought all these battles alone. Because of all this, I couldn’t release the film overseas. 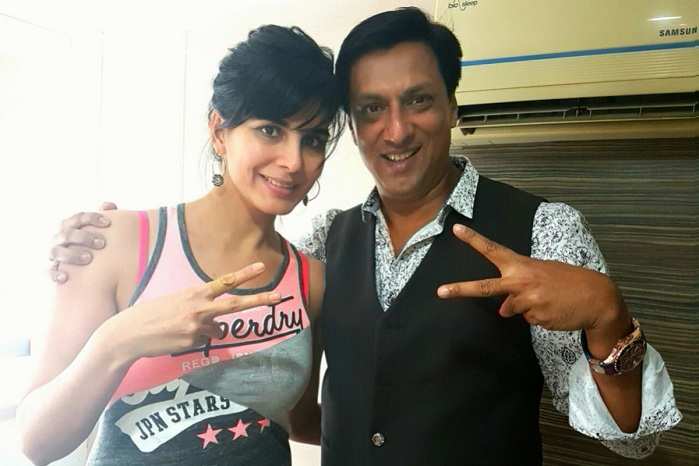 How was it working with Kirti Kulhari?
When I approached Kirti Kulhari, she liked the whole idea. Performance-wise, she was the lead actress in the film. I have been a great admirer of her work. She is a very talented, strong, and hard-working girl. I personally feel that she has a long way to go in her career. She was definitely the right choice for the film.

Tota Roy Choudhary did a fabulous job in the movie. I have worked with Neil Nitin Mukesh earlier in ‘Jail’. Even though he had a few scenes, he did a great job. Anupam Kher actually approached me to be part of the movie. However, I told him that I don’t have the budget to get him on board. He told me that he just wants to be part of the film and did not charge a penny for the movie. I really enjoyed working with everybody.