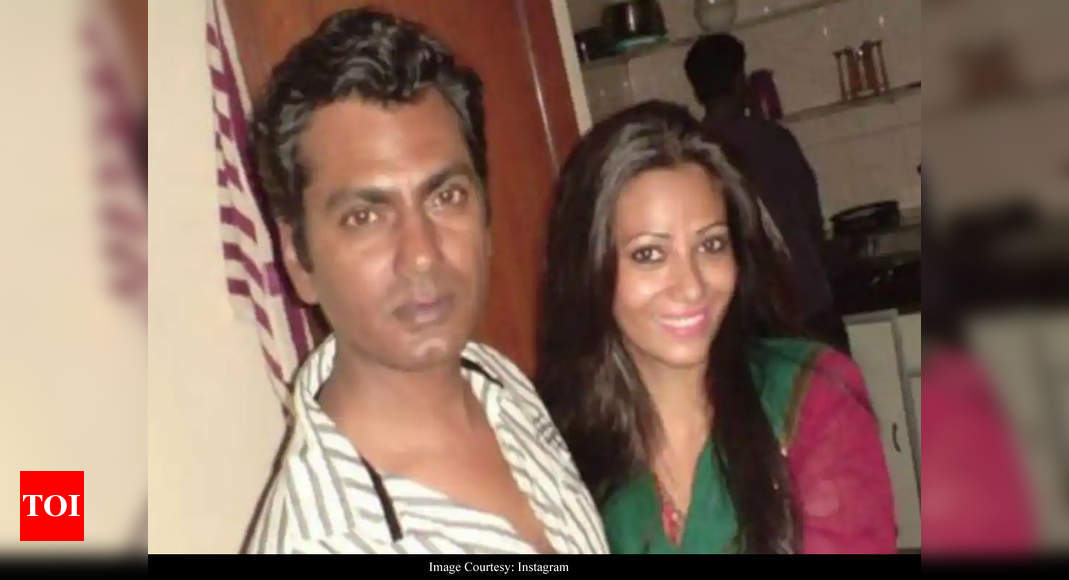 Nawazuddin Siddiqui has maintained a silent stand ever since his estranged wife Aaliya, who changed her name to Anjali Kishore Pandey, sent him a legal notice for divorce in May. The actor has finally reacted to a few allegations through a legal route, by sending a notice to Aaliya with subject to engaging in fraud, willful and planned defamation as well as slander of character.

In the notice it has been stated that Nawazuddin Siddiqui had legally replied to Aaliya’s notice for ‘dissolution of marriage’ on May 19, within the stipulated time of 15 days, which is contrary to Aaliya’s statement that she has not received any response from the actor. Also, in a recent interview with a news portal, Aaliya had alleged that the actor had stopped the monthly allowance and that she was unable to pay school fees for their kids. Replying to statements of non-payment of maintenance and fees for the kids, Nawazuddin’s notice stated that he has been providing for their children’s expenses, their education and has evidence for the same.“EMI is still being paid by my client. Other children related expenses too. Divorce notice was replied to but again, she has stated the contrary in order to defame through this well thought slander campaign,” stated Nawazuddin Siddiqui’s lawyer Adnan Shaikh.