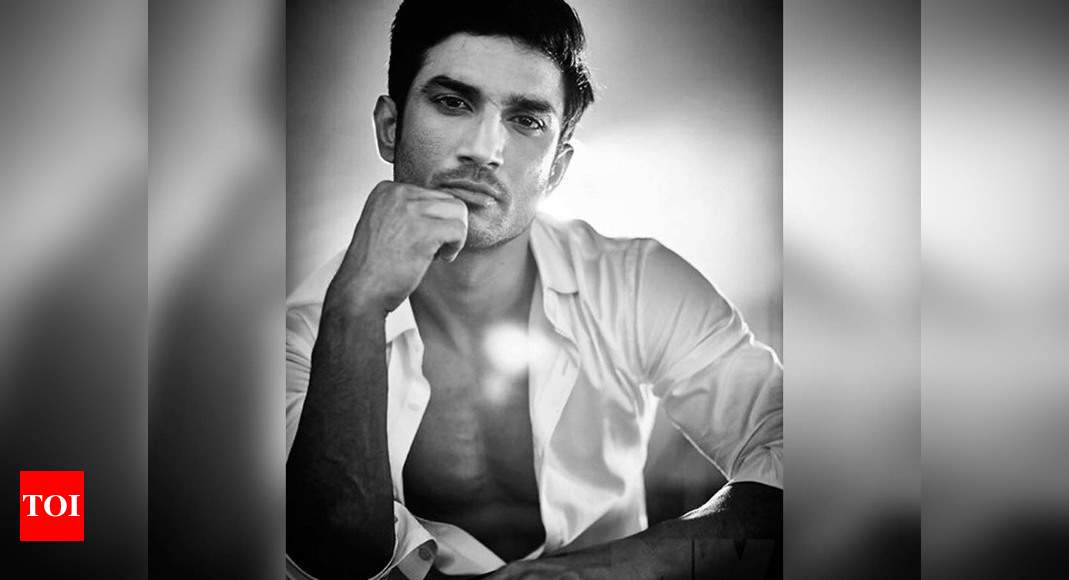 Bollywood lost a talented actor, Sushant Singh Rajput on June 14 this year. He was just 34. His demise created quite a stir in Bollywood. Debates on nepotism, mental health, insider vs outsider, camps in Bollywood and more took over the media. Currently, the Mumbai Police is investigating the case.

Now, several filmmakers have expressed their wish to showcase SSR’s life on the big screen. And for the same, film producers’ associations have been flooded with applications to register the titles of the movies on the late actor’s life.

When contacted, General Secretary of IMPPA, Anil Nagrath said, “There have been several applications from our members. However, we, as an association, will not allow any title that has Sushant Singh Rajput’s name in it. The titles will be sanctioned only if the producer is able to get a no-objection certificate (NOC) from the family.”

The makers have proposed titles like ‘Sushant’, ‘Sushant Singh Rajput’ and ‘Sushant Singh Rajput: Biography’. “We cannot disclose the name of the applicants as the title has not been sanctioned,” said Sangram Shirke of WIFPA, adding, “We have also received several titles on UP Gangster Vikas Dubey. Direct names have been used in the title for the films on gangster, so the producer will have to provide a NOC from the family for us to sanction the title.”

On the other hand, several reports suggested that a film being made on SSR’s case like ‘Suicide’ or ‘Murder’ helmed by Vijay Shekhar Gupta. Also, reportedly, the makers of the film ‘Bhonsle’ are working on a film on gangster Vikas Dubey. If the reports are to be believed, they are already in talks with Manoj Bajpayee, who also played the title role of Bhonsle.