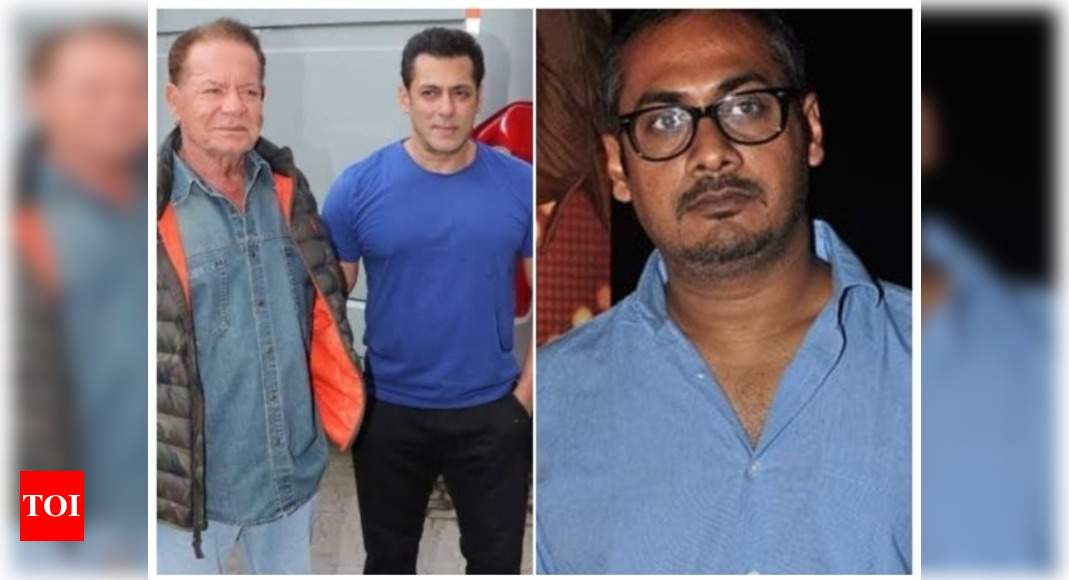 In the wake of a debate over the existence of camp-ism and nepotism in Bollywood led by Sushant Singh Rajput’s suicide, filmmaker Abhinav Kashyap shared an explosive post on social media that accused Salman Khan and his family of sabotaging his career. Abhinav who directed Salman Khan starrer Dabangg in 2010, blamed Salman, his brothers Arbaaz and Sohail and father Salim Khan for ruining his film career. In his long statement he wrote that Salman and his family, who he holds a strong grudge against are his real enemies, and that Salman even tried to stall the release of his movie, Ranbir Kapoor starrer, 2013 release Besharam.