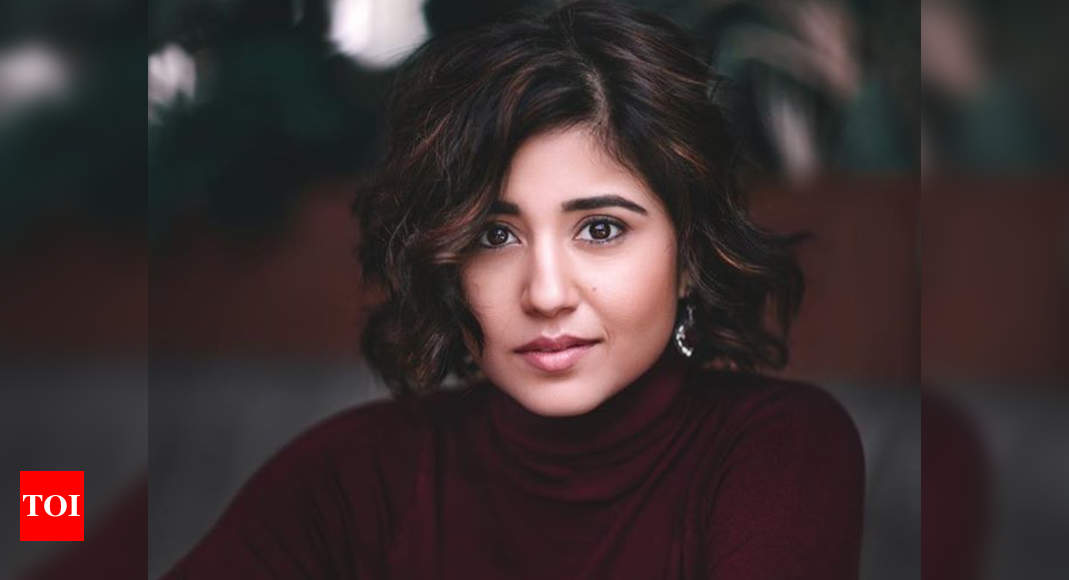 Bollywood actress Shweta Tripathi has come a long way in the film industry ever since her successful film debut in Neeraj Ghaywan’s romantic drama ‘Masaan.’Sharing the screen with celebrities like Vicky Kaushal, Richa Chadha and Nawazudding Siddiqui among several others, it’s safe to say that the actress has successfully carved her name in the fraternity as a while ago she marked 5 years in Bollywood.

Recently in an exclusive interview with ETimes, Shweta Tripathi opened up about ongoing nepotism debate and shared her experience in the film industry so far while working with her ‘Haram Khor’ co-star Nawazuddin Siddiqui. She also quoted a line from Siddiqui that she still believes in and added, “Once Nawazuddin bhai told me that no one can ignore talent and sabka number ayega.”

With the insider and outsider debate is currently gaining momentum on social media? What’s your take on this? Have you ever lost a role to anyone from the inside?


From day 1, I really feel that this insider and outsider thing has always existed in every field, industry and department. My dad is an IAS officer and he wanted me to become one, so I don’t think there’s anything wrong if a family is supporting the younger ones. Once again this reminds me of Nawazuddin bhai, he once told me that no one can ignore talent and sabka number ayega. And again, it’s everyone’s responsibility. If people are so against it then, the question is, why do they even watch . It is easy to blame somebody else but I feel every ticket, every view is equal to a vote. If there’s demand, there will be supply. If there’s something wrong with it, you need to stop watching it. It’s a two-way street. Talking about being a Starkid, the kind of lifestyle they have, it’s very difficult to deal with the kind of pressure. I think we need to see other perspectives as well instead of being biased. In my career, I have lost work to other actors but nothing related to being an insider or star kid. Am sure, I have got work which others must have wanted too. It has always been the case and it will always be this way.

How difficult it is to get work for an outsider to excel in Bollywood? Is it struggling? How much did you struggle in your career?


Thankfully, I never had to deal with the outsider struggle and maybe it was because of the projects that I was doing. Luckily, when #MeToo movement was taking over Bollywood, I had not experienced it either and I was not made to feel like I wasn’t enough by anybody. The credit goes to the kind of people I have worked with. They were wonderful.

Speaking about her experience in Bollywood after getting critical acclaim from her debut film ‘Masaan’, Shweta also added, “You can say I had an A+ in my report card and after that what subject I wanted to choose was upto me. I took my time to decide what projects I want, and by that, I don’t mean being lazy. Even before ‘Masaan’, I had finished shooting for ‘Haram Khor’ which was released later. It gave me a good learning experience. I remember, Nawazuddin bhai telling me once during the film that some actor should be choosy and that struck me.I realised that I want quality over quantity.”