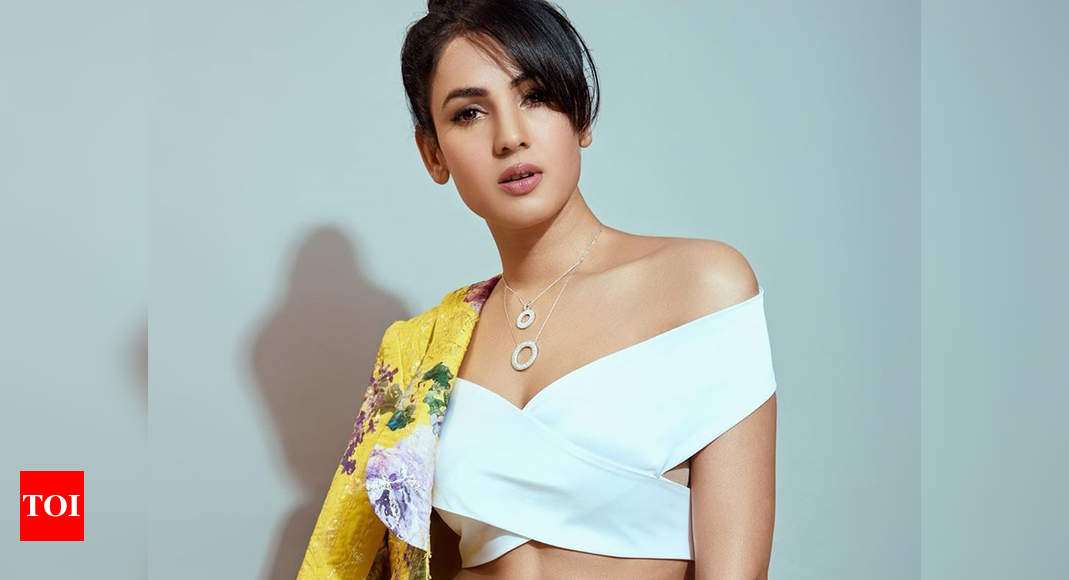 Sonal Chauhan is still remembered as Zoya from her 2008 smash hit ‘Jannat‘ starring Emraan Hashmi. Despite the film being a decade old, fans of ‘Jannat; and particularly her character can’t stop talking about Sonal’s character in the smash hit. Even though post ‘Jannat’, Sonal dabbled in south films, her association with her first film doesn’t seem to leave her. While ‘Jannat’ was a big success, Sonal wasn’t exactly flooded with offers after its release. Calling it her inability to network and market herself well in those days, Sonal has now come a full circle and has expanded her creative horizons with writing as she continues to pursue her passion for acting.

In an exclusive chat with ETimes, Sonal opens up on her thoughts on the choices she made post ‘Jannat’, the current debate on campism in Bollywood and her thoughts on Sushant.

Watch the full interview below 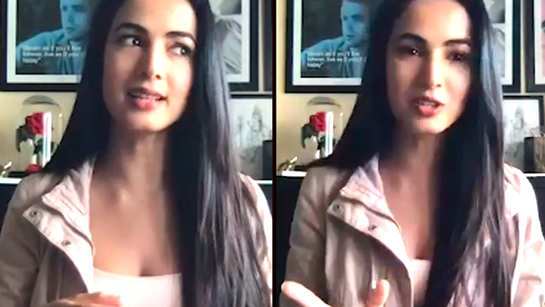 Talking about the existence of camps in Bollywood, Sonal said, “Camps do exists in Bollywood. It’s out there and people are friendly with those people and I also at times feel that they are fiercely protected by that group or camp. It’s very difficult for another person to break into it, so yes they do exists. If one wants to be a part of the film industry then they need to interact with people and be friendly. You need to pick up the phone and ask for work. You may get rejections but it’s a part of it. If you are a part of a camp and those people are successful then 100% you’ll also benefit from it.”

After the success of ‘Jannat’ did she get stereotyped and get offered characters or roles she was not comfortable playing, Sonal adds, “We are all aware that this film industry sometimes tries to objectify women and I did get a few roles where I was nothing but just an object and that’s what the film was being sold on. I am an actor and I have no issues in showing skin if its a genuine story which demands it but sometimes films are just made basically for that.”