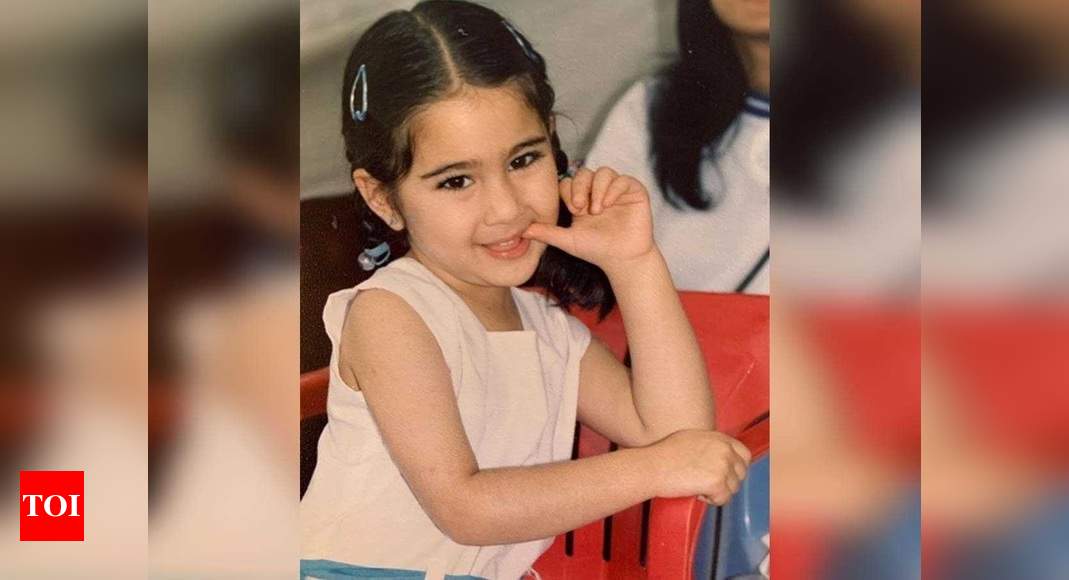 Sara Ali Khan might be just two films old but the talented diva surely winning over the internet with her unmissable posts. From giving a glimpse of her quarantine life at home to unseen throwback posts, the ‘Simmba‘ actress has raised her social media game to the next level.

Sara had recently shared an adorable childhood picture of herself as a throwback post which has melted the hearts of her fans. From ‘cutiepie’ to ‘beautiful’ and ‘adorable’, fans have been showering her post with love. Check out their comments here: 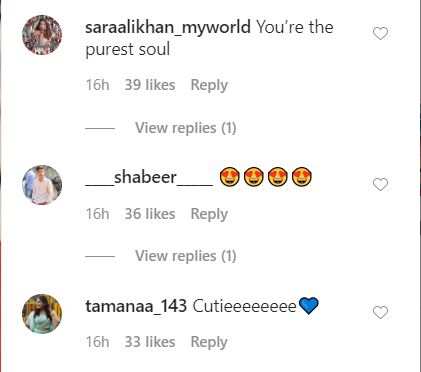 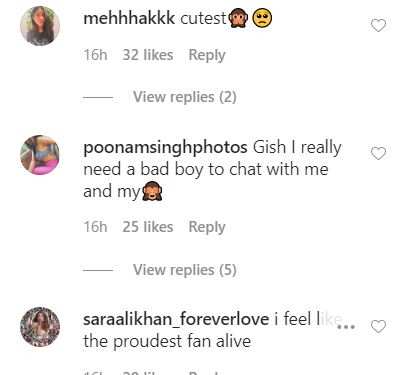 Meanwhile, her previous post which was about ‘All Lives Matter’ received backlash by the netizens which led to the talented actress deleting her post. The post which featured an elephant trunk along with hands with various colours did not go down well with those protesting for the #BlackLivesMatter movement.

Meanwhile, on the professional front, Sara’s ‘Coolie No. 1’ with Varun Dhawan which was slated to release last month has been postponed due to the lockdown. Apart from that she has also bagged a role in ‘Atrangi Re’ alongside Akshay Kumar and Dhanush.