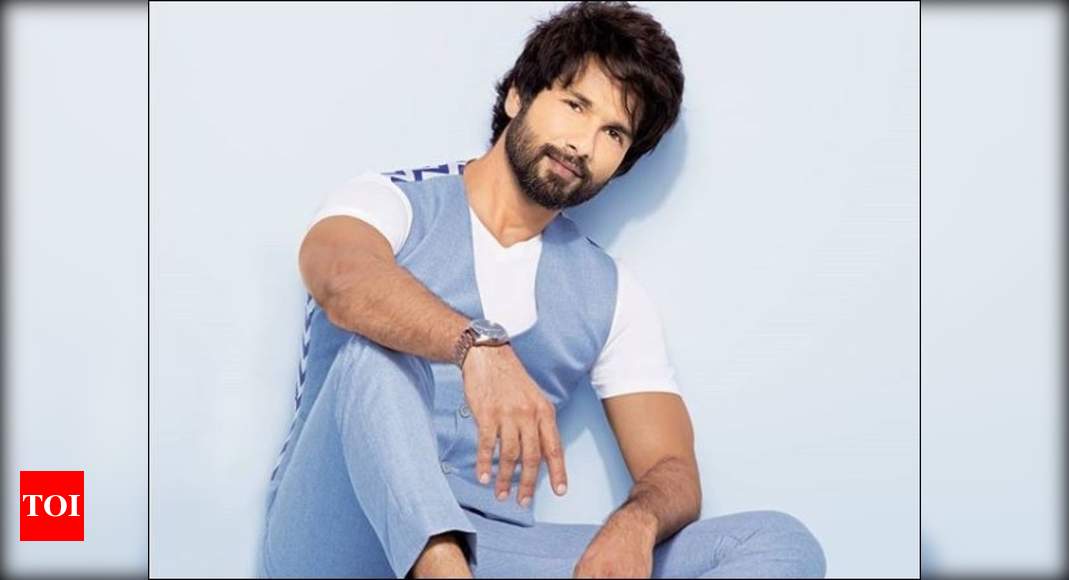 Shahid Kapoor is one of the most talented actors in the industry, who has been entertaining the audience by giving stunning performances on the silver screen. While his last release ‘Kabir Singh‘ created several records at the box office, the versatile actor looks to recreate the magic once again with his next project.

Meanwhile, he recently took to social media to share a picture in which he is showing off his dapper side. Sasha can be seen donning an aqua blue vest coat with similar coloured trousers which he has teamed up with a white tee and stylish sneakers. Check out the post here:

Shahid is reported to be spending quality time with his family in Punjab. The report also suggested that the talented actor and his wife Mira Rajput thought that it would good to self-quarantine themselves away from the city for their kids’ safety.