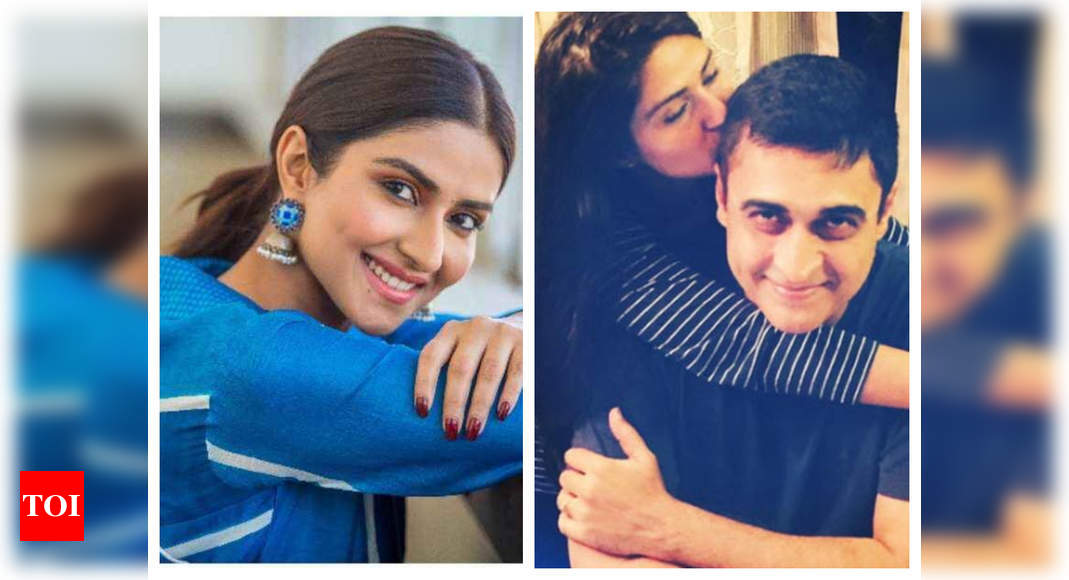 Pranutan Bahl, who won millions of hearts with her debut film, ‘Notebook’, is slowly but gradually taking forward the legacy of her filmy family. And guiding her through this is none other than her actor-father Mohnish Bahl. In an exclusive interview with ETimes, she opened up about her relationship with her daddy dearest, her fondest memories with him, and her plans to celebrate Father’s Day. Excerpts…

How close are you to your father?
I am pretty close to my father actually because I think that is how girls are generally. They are pretty close to their dads. He is always there for me and ready to listen to me. He gives me the best advice. There is a lot of transparency and honesty in our equation.

How do you usually celebrate Father’s Day?
Usually, we would give him a gift. My sister and I would get a cake and make him a card.

How are you planning to celebrate it this year in quarantine?
This year we will be giving him a big tight hug and probably writing him a card or watching a movie together.

What are your fondest memories with him?
Every memory with my father is very special and beautiful. He taught me how to ride a bicycle at Kamalistan studios, the way he was in tears after he saw the trailer of my first film. He has made sure that I am independent and he always inculcated the importance of education. I will always remember the one thing that he told me that ‘Never do a certain thing just because you have reached a certain age to do so or because society dictates you to do it. Do it because you feel like doing it and because you are ready for it. For me, those were the golden words.

Were you a naughty child?
I was a mischievous child. However, I was extremely studious. I wasn’t a child whose parents would be called to the school and all. I wasn’t wayward and stuff like that.

Do you share your secrets with him?
I won’t say secrets because my life is extremely transparent. Both my parents and my sister always know whatever is happening in my life. My dad is always aware of what I am doing and who I am going with. 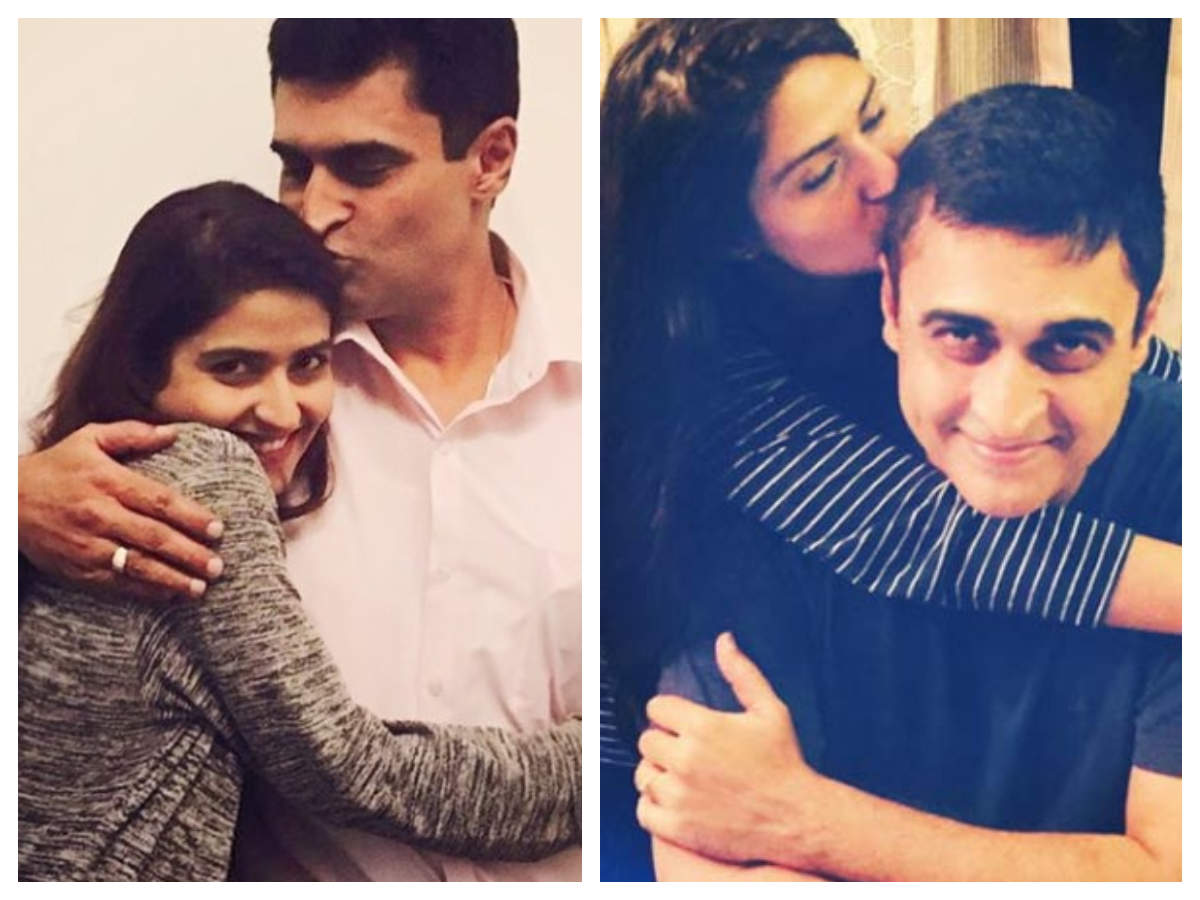 Name three qualities in your father that you admire the most?
The qualities that I admire in my father are honesty, integrity, and the love he had for his family. It is incredible.

What is that one habit of yours that irritates him?
I get too attached to my work and I make it my life at the cost of other areas of my life. This I think irritates him a bit.

What is your idea of an ideal day with your father?
Every day and every moment that I spend with my dad is special and enriching. An ideal day would be to go on a drive with him and watch a movie together.

One song you would like to dedicate to him on this occasion.
One song that is very special for us is, ‘Hotel California’ by Eagles because that song was explained to me at the parking lot of our building when I was 11-years old. Dad explained it to me line by line. I am a huge fan of Eagles and ‘Hotel California’ is my favourite song ever since I was a kid. I have such a vivid memory of dad and me discussing that song, the guitar solo and stuff like that. So, it is very special to me.