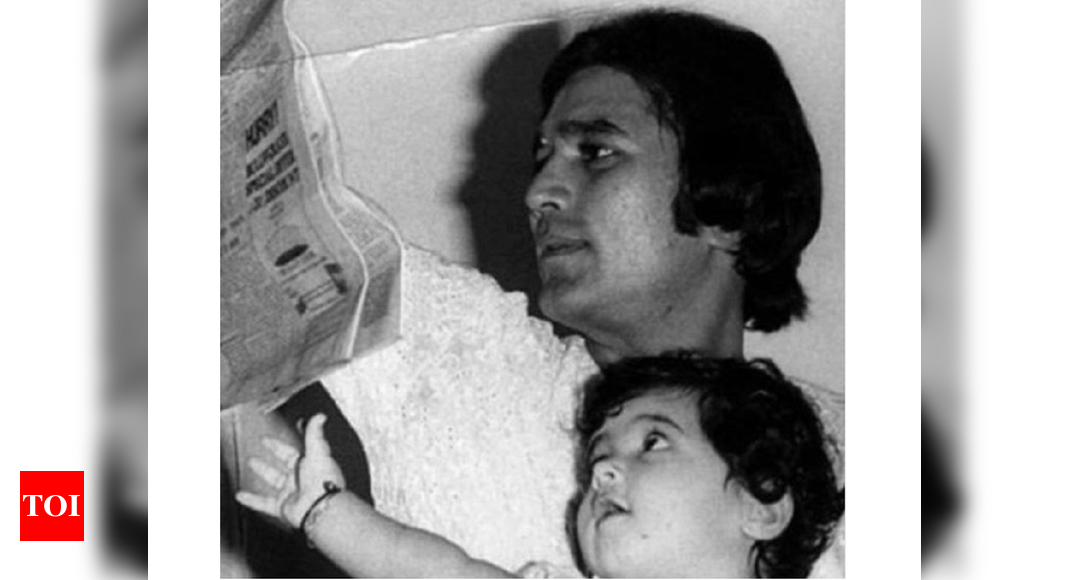 Father’s day is around the corner and will be celebrated on 21st June, Sunday. On this day, people cherish every moment with a real superhero and are surprised with interesting gifts. On this note, Twinkle Khanna took his Instagram to share a memory with her father Rajesh Khanna. She posted a major throwback photo where baby Twinkle was seen disturbing her father while he was reading a newspaper. Have a look at the post here: 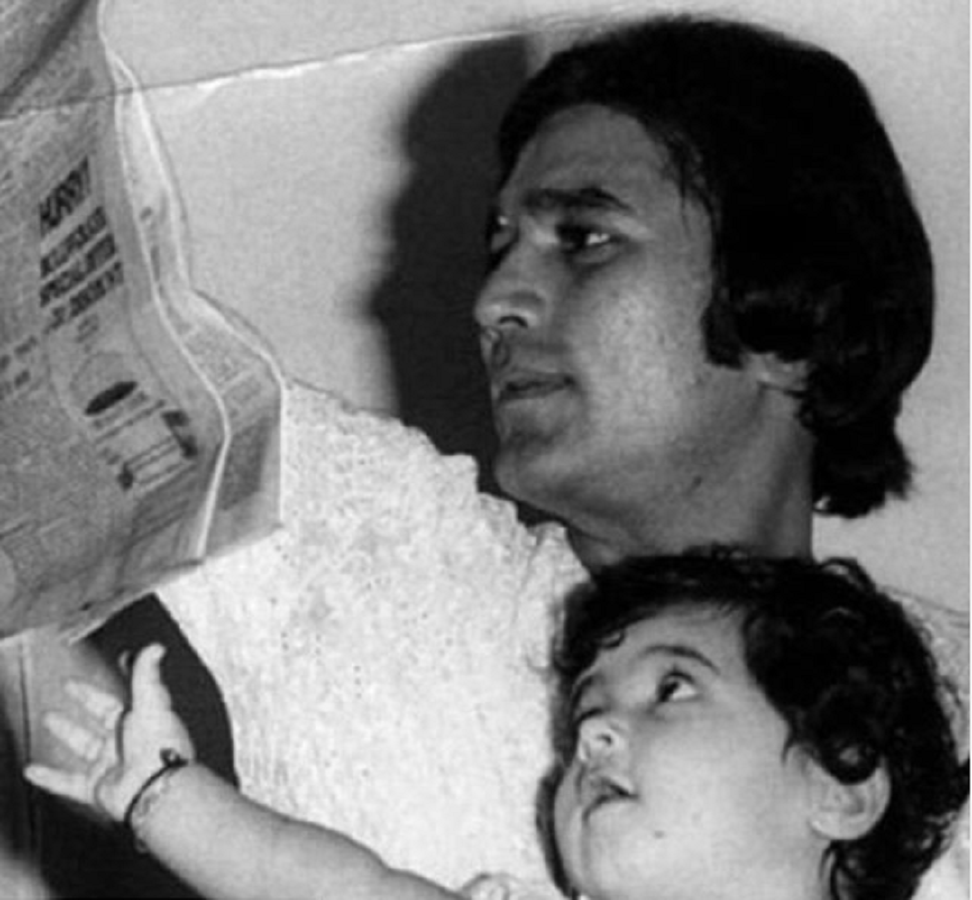 Along with the picture, the actress has revealed that the father’s day for her will always be in her Birthday month, December. She also unveiled that her dad used to call her Tina Baba and never called a baby. She further stated that her father, Rajesh Khanna told her mother that Twinkle was the best present her mother could have ever given him. Twinkle finishes off calling her father “the only man who had the power to break my heart.”


Twinkle Khanna and husband Akshay Kumar have worked together in films such as ‘International Khiladi’ and ‘Zulmi’. Currently, she shifted her acting careers to writing. She is now the author of ‘Pyjamas Are Forgiving’, ‘The Legend Of Lakshmi Prasad’, ‘Mrs Funnybones’ and others.