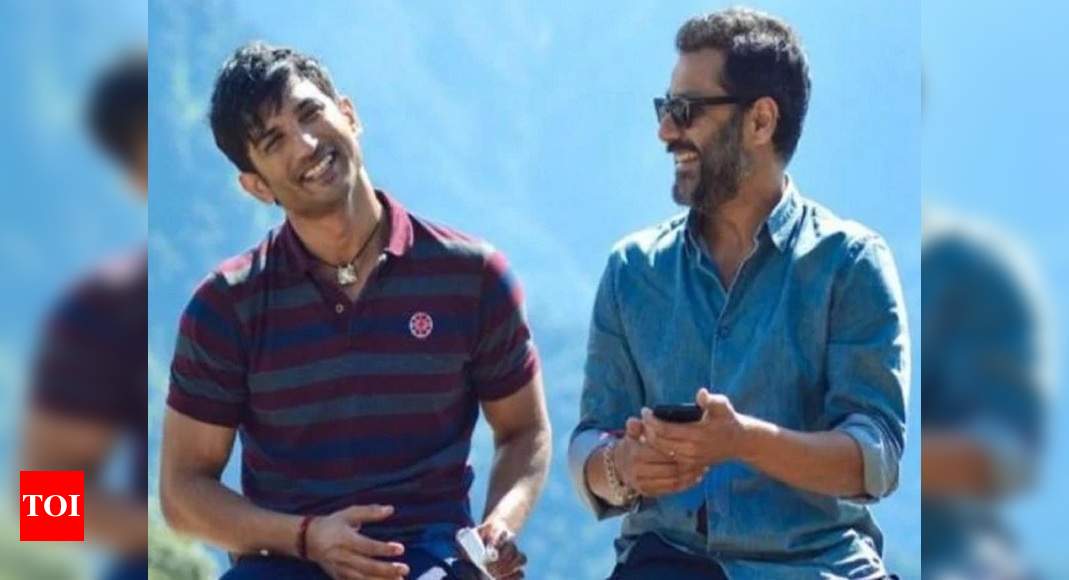 Bollywood filmmaker Abhishek Kapoor, who worked with Sushant Singh Rajput in several films including Sushant’s debut film ‘Kai Po Che’ and ‘Kedarnath’, stated that the actor was a troubled man who was systematically dismantled by the industry. Abhishek talked about the actor’s interest in astrophysics and quantum physics and said that the late actor was brilliant.

Abhishek Kapoor also reveals that even Sushant was facing trouble while shooting in cold for his film ‘Kedarnath’, he never showed tantrums. The actor used to carry Sara on his back and he never denied if the director asked for the retake every time.

Revealing the truth of the industry, the filmmaker told there is this thing that if a person is not like them then they can’t be with them. There are so many quarters and if they are not part of a quarter, they will be ignored.

‘Kedarnath’ marked the Bollywood debut of Sara Ali Khan and was released in the year 2018 featuring the devastating flash flood incident of Uttarakhand in 2013.

On 15 June ‘Kedarnath’ actor Sushant Singh Rajput was found dead at his Mumbai home. The police have stated that he was depressed and died by suicide.

Abhishek was also spotted at Sushant’s funeral along with several celebs such as Shraddha Kapoor, Vivek Oberoi, and others. The actor was known for his performances in films like ‘MS Dhoni: The Untold Story’, ‘Sonchiriya’, ‘Kai Po Che’ among others.