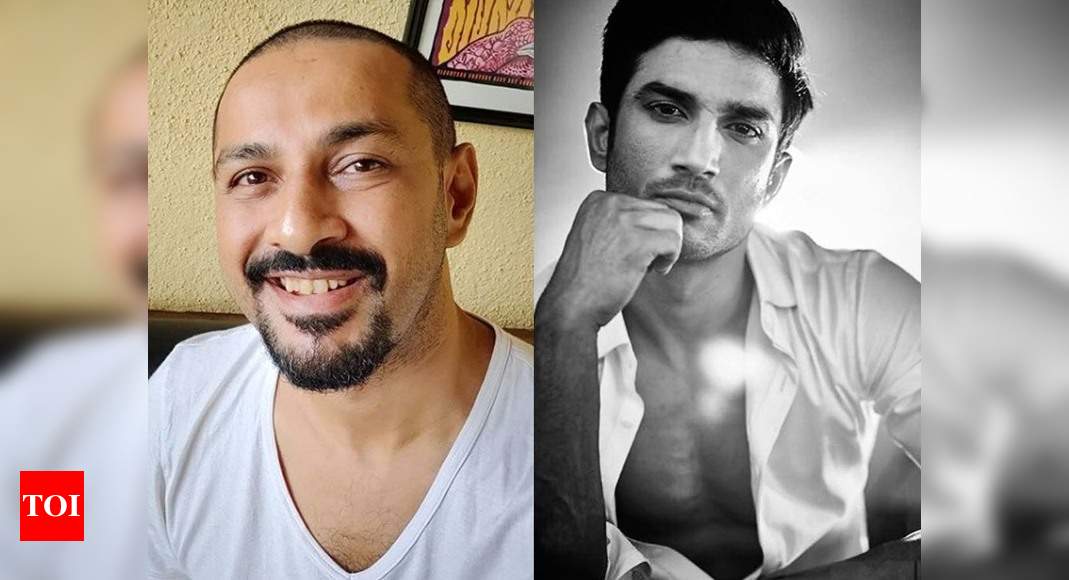 Sushant Singh Rajput’s demise has created quite a stir in Bollywood. Debates over nepotism, insider vs outsider, camps in films industry and more have taken over media.

Today, filmmaker Apurva Asrani took to his Twitter to express that he will be fighting for Sushant Singh Rajput. His tweet read, “My fight for #SushantSinghRajput is not born out of vendetta for anyone. I am speaking up because I identify with him. I understand what he may have gone through when a campaign was run to destroy his credibility. I blogged because tweets can’t do justice”. Check out his tweet here:

My fight for #SushantSinghRajput is not born out of vendetta for anyone. I am speaking up because I identify with h… https://t.co/ZlAMky57O9

Excerpts from his blog:

Was Sushant An Unstable Person?

Right now, the few that are responding to my tweets are chiding me for having an hidden agenda. Some are saying that I am derailing the conversation on Sushant’s mental health. It shocks me, that people who didn’t really know Sushant, didn’t know his mental health status, want to close this conversation by labelling him as an unstable person.

Also remember, here, if you don’t pander to the whims of the powerful, you are a trouble maker. If you speak up against unfair practices, you are a trouble maker. Watch Sushant in so many of those film promotion videos, he is pretty much ignored by the fraternity. I wish he had spoken up. But he may have taken the advice of ‘well wishers’ who easily dispense advice like, ‘don’t talk, let your success do the talking’.

So the boy marched on. Inspite of not having the support of his peers, he gave his all to a film called ‘Chhichhore’. The film was made by the director of the successful ‘Dangal’ and the expectations were high. But surprisingly, it opened to average reviews, and the general buzz on the film was poor. It was only after Sushant’s death, that I learned that the film had been a hit, and had grossed over 200 crores!

Now when an ‘A list’ actor’s film just about breaks even, the occasion is celebrated by splashing the actor all over the press. New associations spring up. Big films are signed. Other stars photograph with you. I saw hardly any of this in Sushant’s case. And this begged the question; Was he denied his hard earned success by his peers? Was the stupendous performance of his film underplayed? Could this disappointment, that nothing he did would ever make it right, be the final straw for him?

My fight for Sushant is not born out of vendetta for anyone. I am speaking up because I identify with him. I understand what he may have gone through when a campaign was run to destroy his career and his credibility. I see him as a non-conformist, like me. Maybe he too, couldn’t stand the parties, the fake hugs and the air kisses. Maybe he too couldn’t stand bowing down to some overrated filmmakers and actors who treat people like commodities.

Sushant committed suicide at his Bandra residence on June 14. His case is currently being investigated by the Mumbai Police. Until now, several celebrities have been questioned by the cops.

Meanwhile, in May, Apurva Asrani opened up about his relationship with Siddhant. He revealed that they have been hiding about it for more than a decade.

For the unversed, Apurva has worked on films like ‘Satya‘, ‘Shahid’, ‘CityLight‘s and ‘Aligarh’ as an editor while he wrote the screenplay of Kangana Ranaut‘s ‘Simran’.