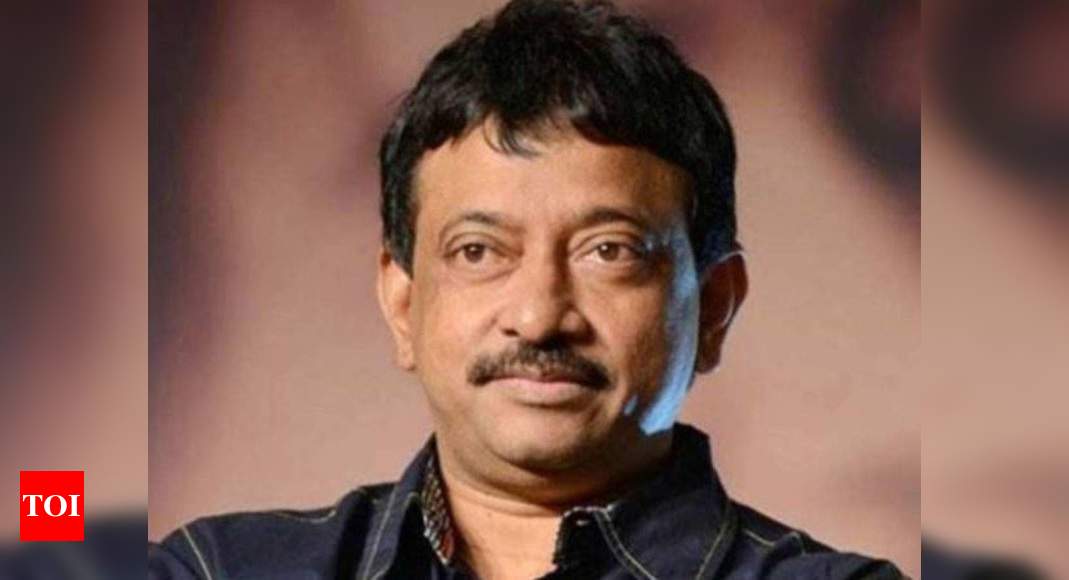 Ace filmmaker Ram Gopal Varma recently took to social media to dismisses all reports of his crew member testing positive for Covid-19. Not only that but the ‘Sarkar’ director also revealed that the entire team has been stringently following all guidelines as well.

Taking to Twitter, RGV wrote, “News circulating that we stopped shooting work because one of our team has tested positive is incorrect ..In fact we made everyone involved go through a test before shoot start and all tests came negative ..We are stringently following all guidelines.” Check out his tweet here:

News circulating that we stopped shooting work because one of our team has tested positive is incorrect ..In fact w… https://t.co/Ll7pVicMZU

A few weeks ago, RGV even released the trailer of his new film titled ‘Coronavirus‘ which he stated was shot entirely during the lockdown. The trailer even received a shout-out from Bollywood legendary actor Amitabh Bachchan as well.

Meanwhile, talking about his film, 12 O Clock, RGV had recently said that it is not a short film but a full length 1-hour 45-minute film on social media.