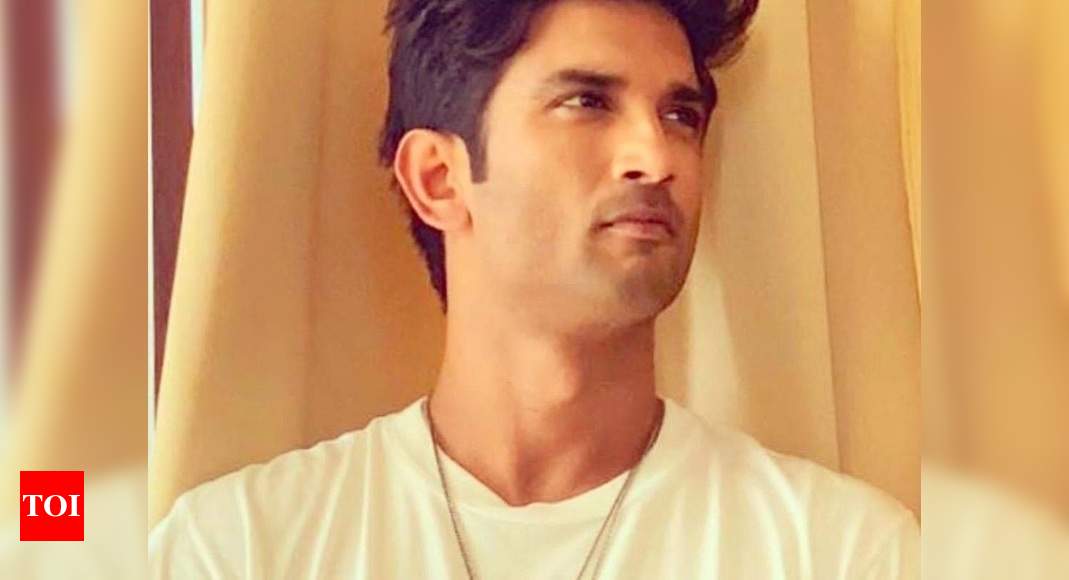 Sushant Singh Rajput, who was suffering from depression since the past few months was all set to team up with ace filmmaker Rumy Jafry to his next project with rumoured girlfriend Rhea Chakraborty. While the suicide of the talented actor has left everyone in a state of shock, Jafry recently revealed that Sushant wanted to quit acting and wanted to follow his dreams.

Talking about the ‘Raabta‘ actor in a recent interview, the ace filmmaker revealed that Sushant used to share his thoughts about quitting acting and do farming or plant tree across the entire country. Furthermore, Jafry added, at times he would want to become a scientist so that he could invent something and other times he would say that he wanted to go to his Lonavala house and stay alone.

In an exclusive interaction with Times Of India, Jafry had also revealed that Sushant had informed him about depression and therefore at times he used to pep him up to make him feel better. Not only that but he even revealed why he never quizzed Sushant about the thing that was bothering him. “I would never ask him what was it that was making him feel this way, due to the fear that he might think more it,” he said.

Sushant, who committed suicide by hanging himself in his Mumbai apartment on Sunday had left no suicide note behind. His funeral was held on Mumbai which was attended by several Bollywood and television stars. Meanwhile, the police are currently investigating the professional rivalry angle.