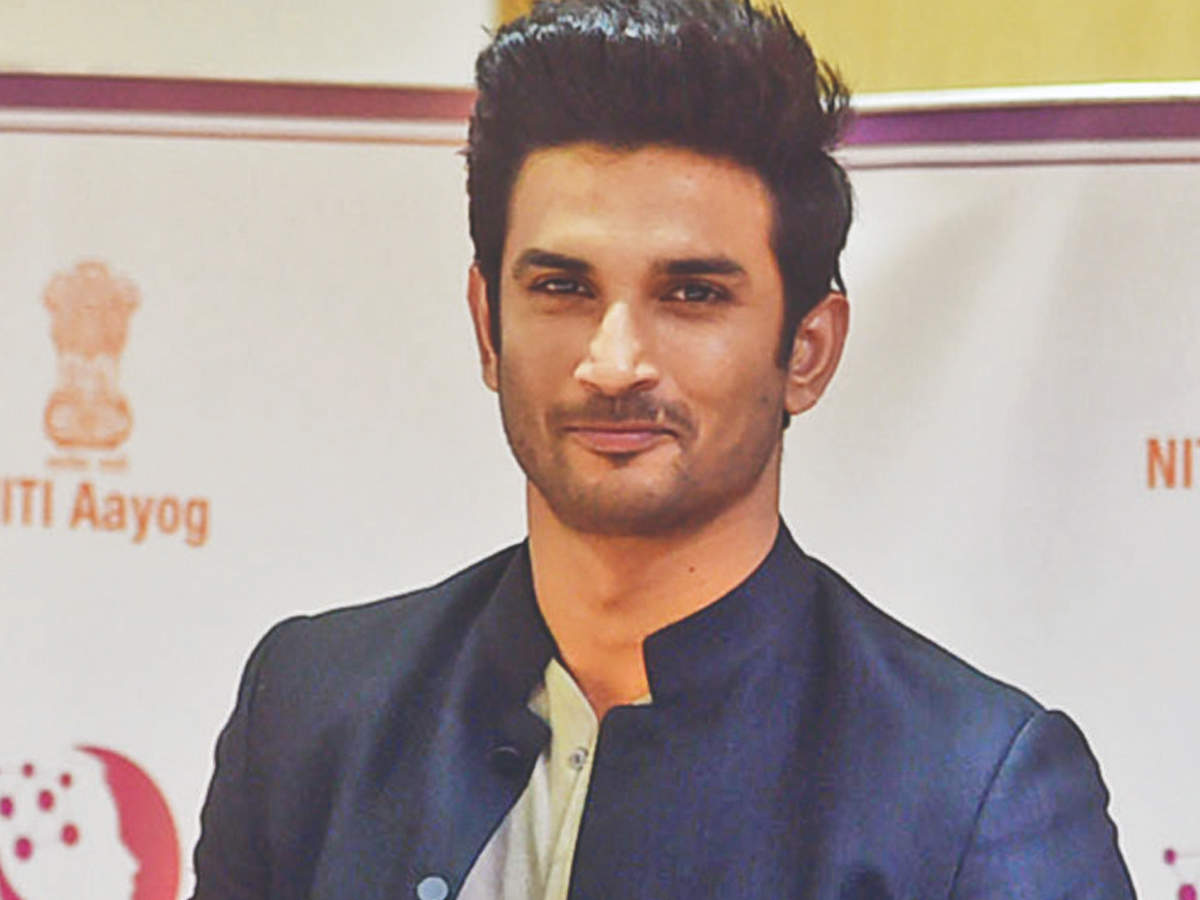 Sushant Singh Rajput was to collaborate with Shekhar Kapur for ‘Paani’, but the film was shelved. Mourning Sushant’s demise, the filmmaker had posted on Twitter, “I knew the pain you were going through. I knew the story of the people that let you down so bad that you would weep on my shoulder. I wish I was around the last 6 months. I wish you had reached out to me. What happened to you was their Karma. Not yours.” Netizens urged Shekhar Kapur to name the people he was hinting in the post. On the other hand, Sushant’s close friend Rohini Iyer had also slammed all those posting about the actor’s untimely demise and shared, “He didn’t care about these people who are busy posting about not being in touch with him. For the record, he didn’t care about being in touch. He hated fake friends, phone calls and small talk. He rejected your parties, you didn’t shun him. He rejected your lobbies. He didn’t need camps, he had his own kingdom. He was a fighter.”