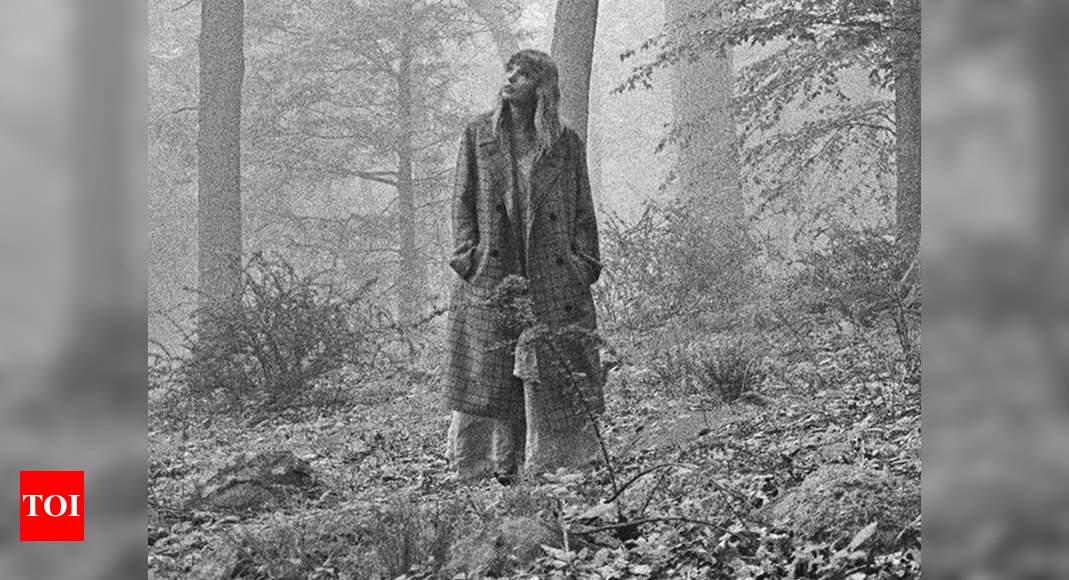 Coming in as the best news so far for all ‘Swifties’, singer Taylor Swift is all set to drop her eighth studio album titled ‘Folklore’.

Taking to her social media handle, the singer took fans by surprise when she announced, “Surprise! Tonight at midnight I’ll be releasing my entire brand new album of songs I’ve poured all of my whims, dreams, fears, and musings into.”

Admitting that she didn’t plan the surprise album release, she said, “Most of the things I had planned this summer didn’t end up happening, but there is something I hadn’t planned on that DID happen. And that thing is my 8th studio album, folklore. Surprise! Tonight at midnight I’ll be releasing my entire brand new album of songs I’ve poured all of my whims, dreams, fears, and musings into. I wrote and recorded this music in isolation but got to collaborate with some musical heroes of mine; @aarondessner (who has co-written or produced 11 of the 16 songs), @boniver (who co-wrote and was kind enough to sing on one with me), William Bowery (who co-wrote two with me) and @jackantonoff (who is basically musical family at this point). Engineered by Laura Sisk and Jon Low, mixed by Serban Ghenea & Jon Low. The album photos were shot by the amazing @bethgarrabrant. Before this year I probably would’ve overthought when to release this music at the ‘perfect’ time, but the times we’re living in keep reminding me that nothing is guaranteed. My gut is telling me that if you make something you love, you should just put it out into the world. That’s the side of uncertainty I can get on board with. Love you guys so much.”

Sharing photos of herself standing alone in the woods, she also gave fans an insight into the album and said “folklore will have 16 songs on the standard edition, but the physical deluxe editions will include a bonus track called ‘the lakes’.”

The singer also gave fans a peek at the music video of the song ‘Cardigan’ that is set to drop online later tonight. She shared, “The music video for ‘cardigan’ will premiere tonight, which I wrote/directed.”

Extending her many thanks to her team who helped make the music video, she also assured all that strict protocols were followed on set amidst the covid-19 crisis. “The entire shoot was overseen by a medical inspector, everyone wore masks, stayed away from each other, and I even did my own hair, makeup, and styling,” she said.