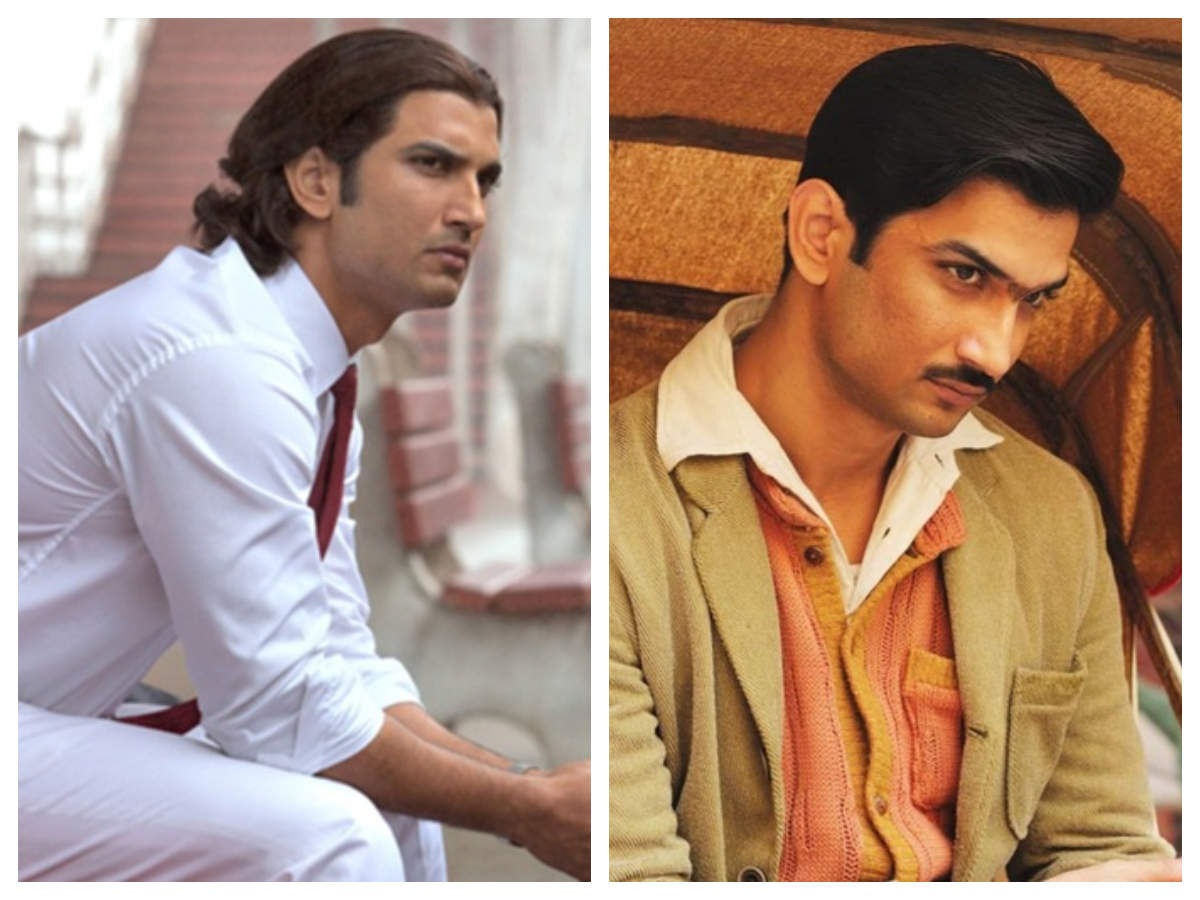 Sushant Singh Rajput have shocked and saddened one and all with his untimely demise. The 34-year-old actor was one of the most talented and sought-after actors in Bollywood. From being one of the most popular actors on television, he climbed up the success ladder in Bollywood with his performance.

From his debut film, ‘Kai Po Che’ to his most acclaimed film, ‘M.S.Dhoni: The Untold Story’ to his last film, ‘Chhichhore’, we take a look at some of the most memorable characters of the actor on screen.