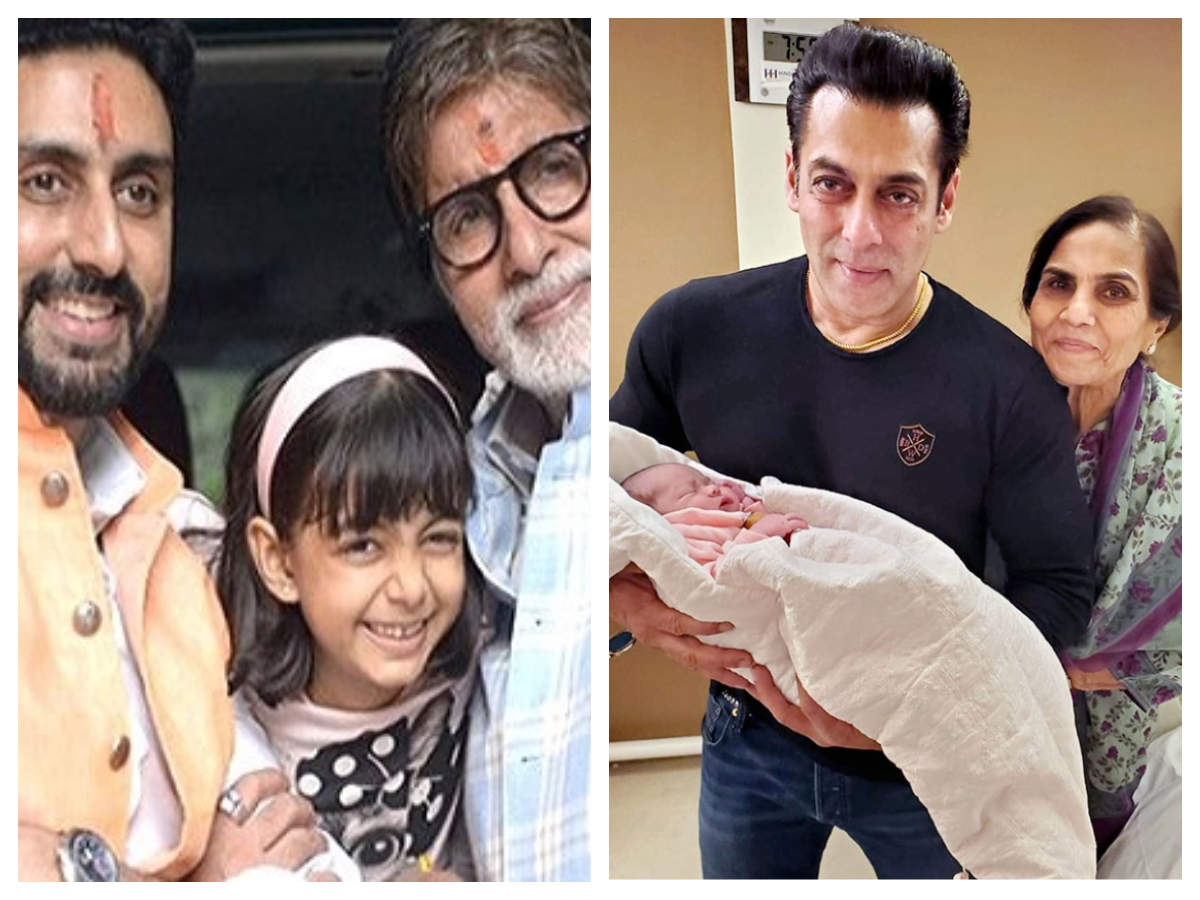 While Tanuja has been one of the talented actresses of her time, her daughters Kajol and Tanishaa created their own space in Bollywood. Their late father Shomu Mukherjee too was a known filmmaker in the Indian film industry.

While Tanishaa is yet to tie the knot, Kajol is happily married to actor Ajay Devgn and is a proud mother of two kids – Nysa and Yug. While Nysa is all grown up, Yug is still young. In the above picture, Ajay and Kajol are seen striking a pose for the camera along with Tanuja, Tanishaa, and Yug.