Sanjay Leela Bhansali’s highly anticipated film ‘Gangubai Kathiawadi’, starring Alia Bhatt in the lead role, has been the talk of the town since its inception. Besides the leading lady, reports stated that actors Ajay Devgn and Emraan Hashmi will also join the cast of this upcoming crime drama.

In the latest update, reports state that television star Shantanu Maheshwari may have bagged a role opposite Alia in the upcoming film. The choreographer, who has featured in many hit shows will reportedly make his Bollywood big-screen debut with this upcoming role.

Reports state that the director called the hunk to his office to offer him the role, which he has reportedly accepted. 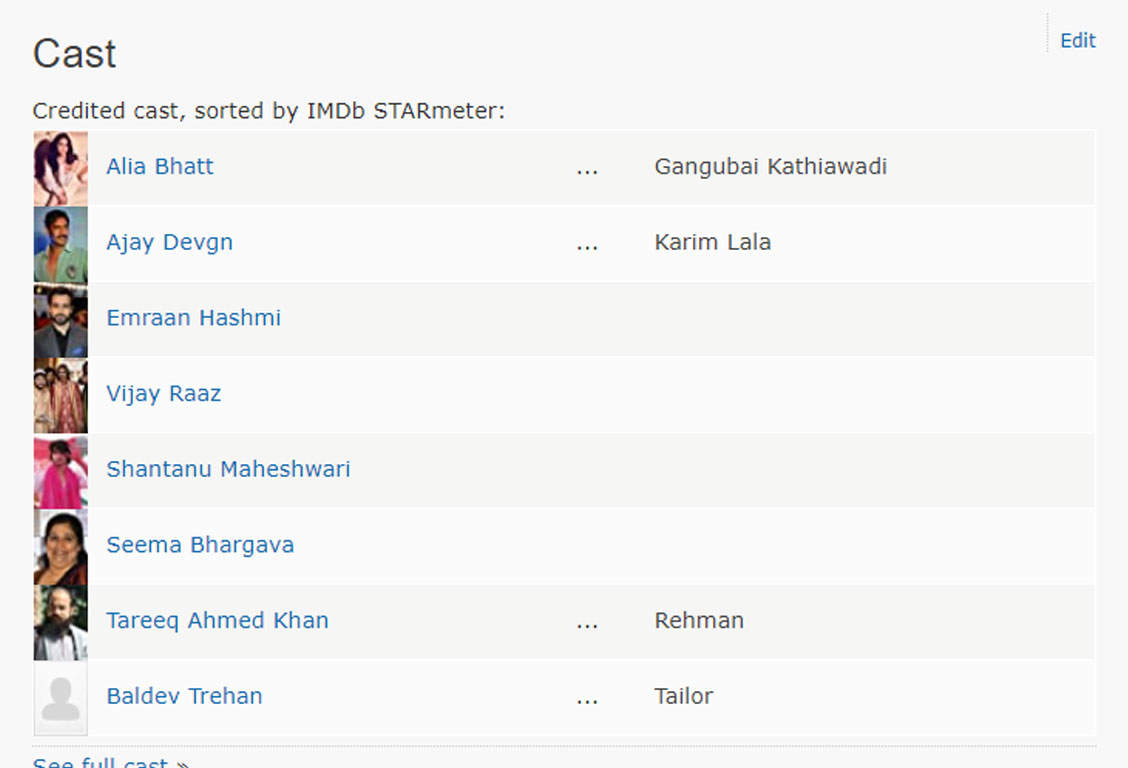 Although reports are still unconfirmed, Shantanu’s name has already been added to the cast on the film’s official IMDB page. He is said to play Gangubai’s boyfriend who sells her off to prostitution.

‘Gangubai Kathiawadi’ is based on Hussain Zaidi‘s book ‘Mafia Queens of Mumbai’. The biographical crime drama is said to tell the story of Gangubai’s rise to becoming the ‘Madam of Kamathipura’ with strong ties with the underworld.

The film was set to go on floors this summer but was delayed due to the COVID-19 crisis. Reports claimed that owing to the onset of the monsoon, the team even had to pull down the elaborate sets to avoid damages.