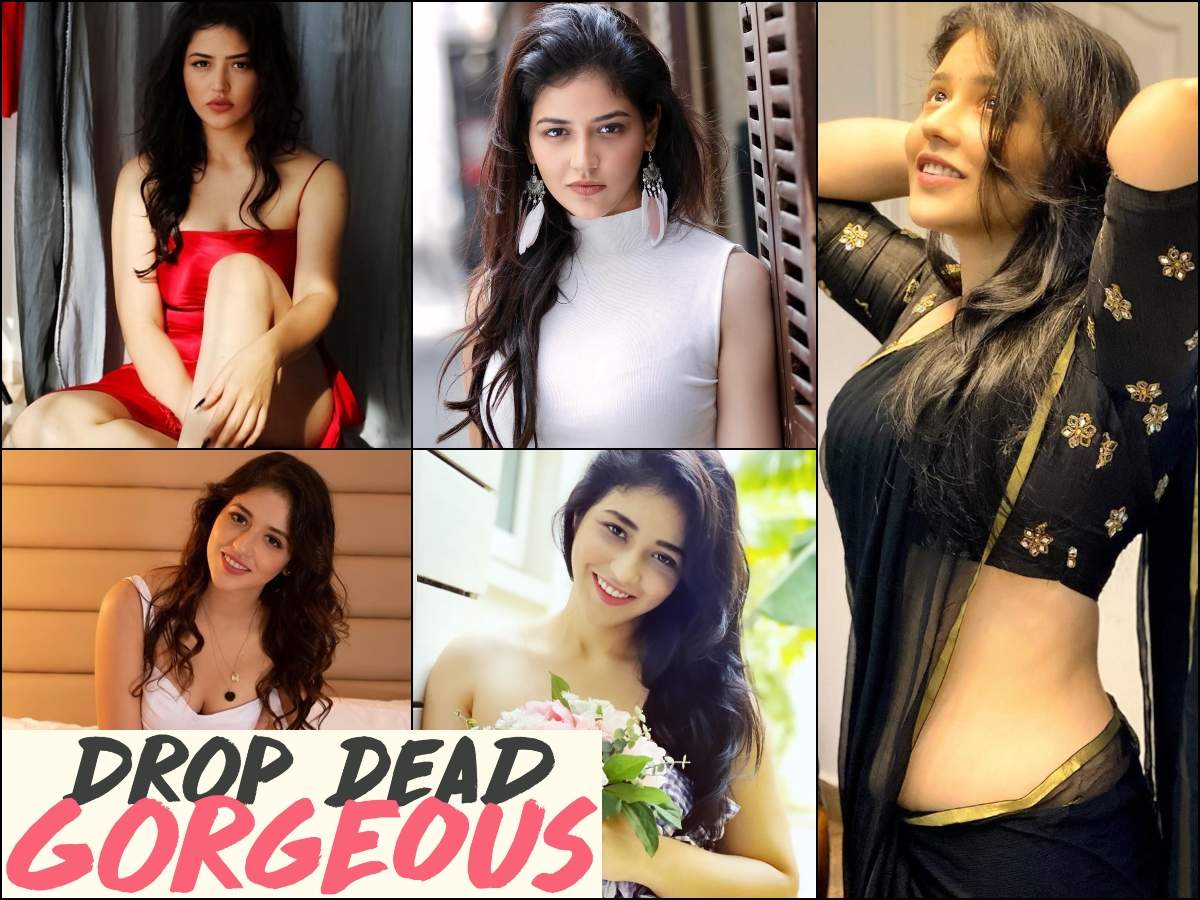 Anantapur girl Priyanka Jawalkar made a fruitful debut in Telugu cinema by essaying the leading lady role opposite Vijay Deverakonda in the supernatural-comedy film ‘Taxiwaala’. Released towards the end of 2018, the Rahul Sankrityan directorial enjoyed fruitful results at the box-office and proved to be a successful launchpad for the Maharashtrian in Tollywood. Along with solid emoting skills, she mesmerised the Telugu viewers with her effervescent personality, killer looks and ravishing screen presence.

At present, Priyanka Jawalkar is essaying the role of Muslim girl Zara in Gamanam starring Shiva Kandukuri as the protagonist. Touted to be a romantic entertainer, the film is directed by Srujana Rao with maestro Ilaiyaraaja composing the music and Gnanasekar cranking the camera. Besides films and brand endorsements, Priyanka is a hot favourite on Instagram for her eye-popping photo-shoots. Slipping into appealing outfits, she delivers a visual treat to the netizens and makes their jaws drop. Scroll down for some of her alluring stills.