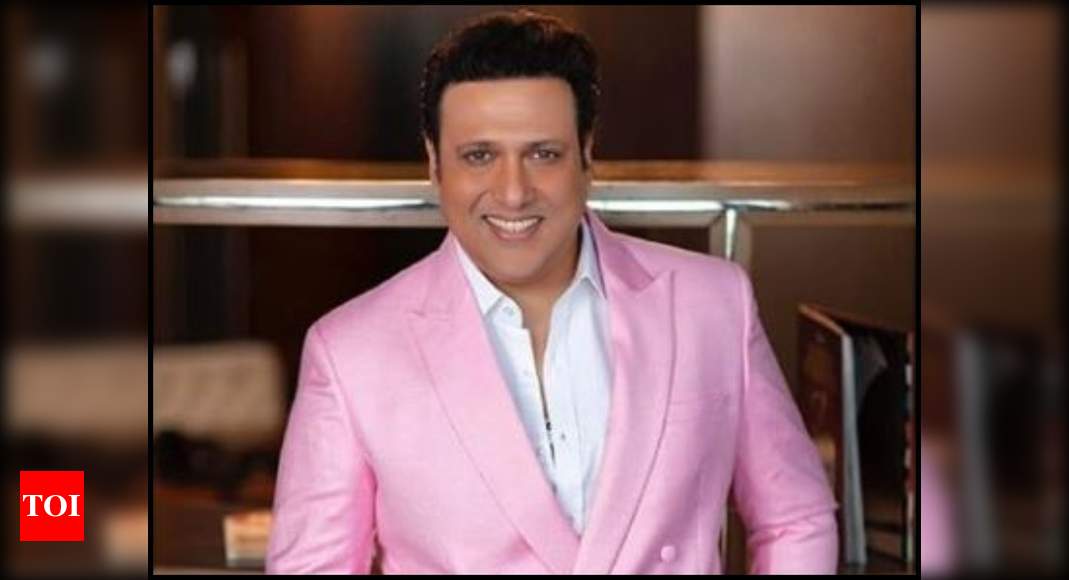 Govinda is one of the most decorated veteran actors in Bollywood, who had carved a niche for himself by delivering back to back stellar and impressive performances on the silver screen. Despite all the struggles that he faced in the initial stage of his career, Govinda managed to get past through it and achieve success.

Talking about his struggles at the start of his career in Bollywood in a recent interview, Govinda said that he had to wait for hours before meeting any producer and no one knew him in the industry. Not only that but he also shared that many people even told him that he won’t be able to make it in the industry.

Furthermore, he added that other popular actors had also faced the same issue but it’s all about having the right perspective to excel in the cut-throat competition in the industry. The ‘Coolie No 1’ star also revealed that there are a few people in Bollywood, who control the business but he’s glad that the times are changing now.

Talking about facing problems with such people, Govinda also added that a few of his films failed to excel for not getting the right kind of release that he had expected.