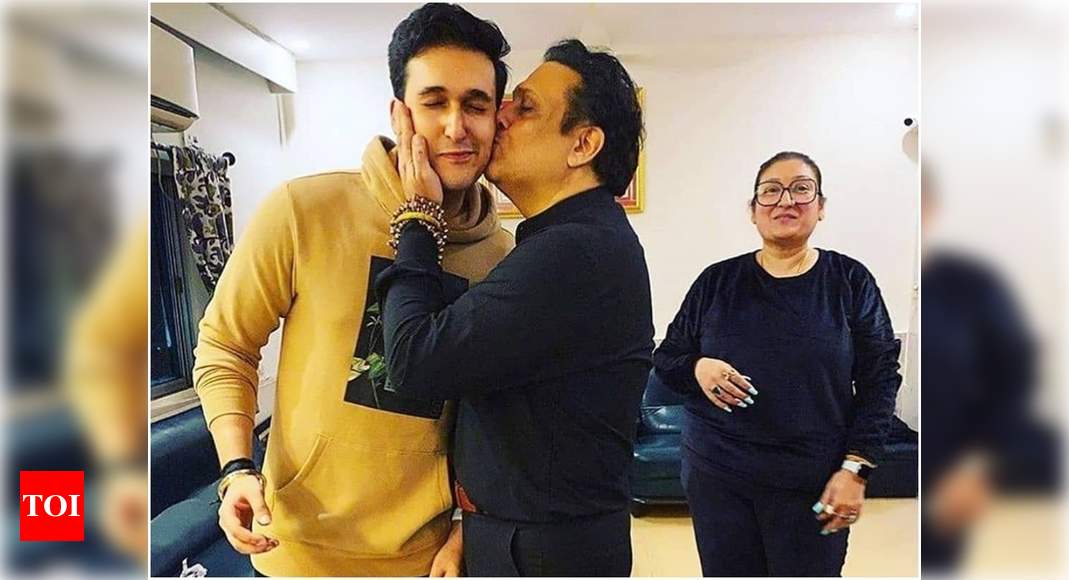 Recently, reports were doing the round on social media that Govinda’s son Yashvardhan Ahuja met with an accident in Mumbai on Wednesday night.

The report further suggested that the incident took place around 8:30 pm when he was driving around and hit into another car. While speaking to a news portal, the ‘Partner’ actor reportedly said that when his son was driving the car, suddenly a car came in front of his car and it hit Yashvardhan’s car. He further added that his son is safe and got a few injuries on his arms, Their car had a few dents and scratches.

He revealed that they have not lodged a police complaint because the driver apologised to us. The car is from Yash Raj and they have an old relationship with them. Their driver was driving the car and he is also safe.

There are reports doing the rounds that the actor reached the spot after the accident, he even spoke to people who were around and who witnessed the accident.